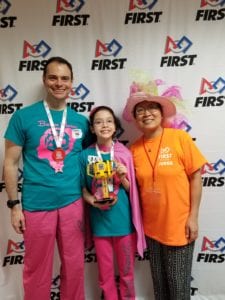 My wife Josephine, Ava (our youngest daughter), and I with the trophy at the regional championship.

“Lego Robots?  What’s that?”  This was the question I first asked when my wife signed our oldest daughter Kyna up for FIRST Lego League (FLL) robotics as part of our local Girl Scouts.  At first, we were dropping our daughter off, but my wife quickly saw the value for the team and she started coaching the next year.  I saw how much robotics was benefiting our daughter and the other girls for teamwork and leadership. I was hooked.

I began mentoring and then coaching the Brainiac Maniacs FLL team (sponsored by Girl Scouts and supported by Schneider Electric) mentoring other teams and then judging teams at local and global competitions.  Our oldest daughter has since moved on to the high school level FIRST Robotics Competition (FRC) and our youngest daughter has now started FLL.  They have both gone to the regional championship for 8 years in a row and even the World Championships!

Seeing 10 people, let alone 8-10 year old Girl Scouts, learn how to best work together was eye opening and educational and I was surprised at how much I learned about teamwork.  This is especially true in FLL, where teams must not only strategize to build a Lego robot to complete tasks on a field, but also identify and present a creative solution to a real-world problem. The competitors also demonstrate how they are promoting “core values” and can work together as a team.  Teamwork is difficult enough when working on one topic, try working on three in parallel with a hard deadline of an upcoming tournament!

I’d like to share the basic principles of what I learned in FLL.  I apply these both personally and professionally in my career.  Together these principles have proven effective and I have given courses on them in Schneider Electric, to school teachers, existing FLL coaches and others.  Without further ado, here are the principles for anyone looking to improve teamwork: 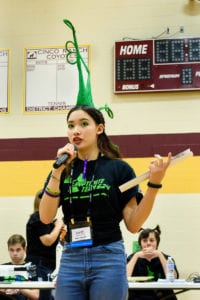 Mismanagement of expectations is one of the most often overlooked challenges of a team that is also one of the easiest to address.  If expectations from the team and others are not defined early, it will lead to misunderstandings and conflict.  For example, what attendance is expected, what conduct is okay and what is not, what effort is required, what additional support is needed, etc.

This is a common challenge with FLL teams as some only want to work on the robot and few (or none) want to work on the project or core values.  Plus, some parents are surprised when there is homework between meetings or their child doesn’t run the bot at competition.

Set expectations at the beginning of the first meeting, gather team feedback and have each member agree to ensure alignment.  By agreeing to expectations first, you can help ensure you are all speaking the same language and working towards the same goals and can avoid much drama later.

“If you fail to plan, you plan to fail” is a well-worn adage that is very true.  For the teams I have coached, mentored and judged, it is very obvious to see those that developed and executed to a plan vs. just winging it.  The planners invariably do better in the competition. 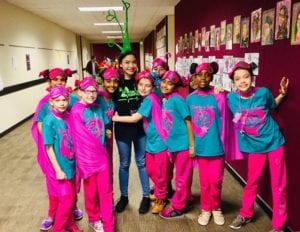 Not having a plan is also clearly visible in the core values as they must work together to complete a task they haven’t seen before.  Those that are used to planning can quickly develop and execute as a team vs. a group working individually.

Generally, it is good to create a general plan with dates during the first meeting working back from the end date (competition, due date, etc.) and then review and execute against the plan for every meeting after, updating if necessary.  Don’t let the planning consume too much time or slow you down, so a good guideline is to spend about 5% of the time planning and the rest executing. 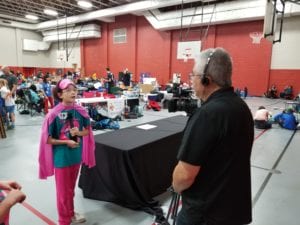 Ava (my youngest daughter) being interviewed for a video at the regional championship.

Meandering meetings are a common bane.  You have a timeline, you know what you need to do, but at the end of the meeting time just got away from you and you didn’t get done what needed to be done.  This quickly leads to falling more and more behind schedule, creating frustration as goals are not met.

This is especially true in FLL as the time can quickly slip away when the team becomes unfocused on focuses on one area too long. I often hear, “we ran out of time”, which is really another way to say, we either didn’t have a plan or didn’t stick to it.

This can be addressed by having a timed agenda for each meeting aligned with the general plan.  For example, if the plan called for solution brainstorming and identification, then the agenda would have specific time for brainstorming and then identification.  Whereas the plan is general with dates, the agenda covers the details of what needs to be done to achieve the dates during the meeting. 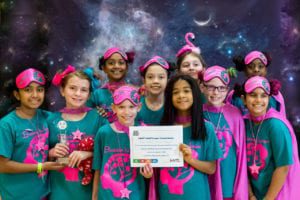 The Brainiac Maniacs with the Robot Mechanical Design award and ticket to the regional championship.

Quickly creating and executing the plan is a key aspect, as mentioned above, but the other is failing fast.  Oftentimes I have seen teams become enamored with an idea and become very reluctant to let it go because “they’ve spent so much time on it” – time they will never get back.

I guide the team to test ideas to see if they will work and move on quickly if they won’t.  With Lego parts, it is usually easy to see if something will work or not.  You can often tell if it won’t work as pieces keep being added until it is a bit of a monstrosity.  The same is true if you keep adding to a process or design to try to get it to work.

To implement, identify simple and fast ways to test if the basic concept is feasible, rather than having a complete concept or “prototype” which is actually almost complete.  This approach avoids the significant time and effort that can be expended working on a concept that isn’t viable to start with. 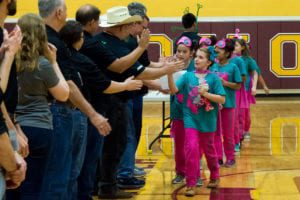 Brainiac Maniacs in the high five line when receiving their award

Many simply try to navigate through the course and treat it as an obstacle.  This can lead to some very complex designs and programs.  Creating a robot that will accurately turn and pick up and/or drop items in specific locations can be an exercise in frustration due to the natural variability of any system (the robot turns a bit too much, goes a bit too far, etc.).

By using the course (or the environment), the team can create a significant potential advantage.  For example, instead of trying to program the robot to get a specific location each time, why not align against an existing model.  The models are fixed and in the same location, so using them for alignment significantly reduces variability.

In the same way, when working on processes, you can use what is existing to your advantage and build on it rather than tear it down on work against it.  For instance, are there existing processes you can build on and use rather than recreate and can they be used to increase reliability of outcome?  This approach can help eliminate complex designs by using the environment you have.

Teamwork is more than a group of kids (or adults) not fighting.  I hope these 5 battle-tested principles will give you some ideas for how to transform a group into a team.

I am very thankful that the Girl Scouts supports programs such as FLL and to work for Schneider Electric, which provides strong support for STEM through grants from the Schneider Electric North America Foundation and employees that that coach, mentor and volunteer. 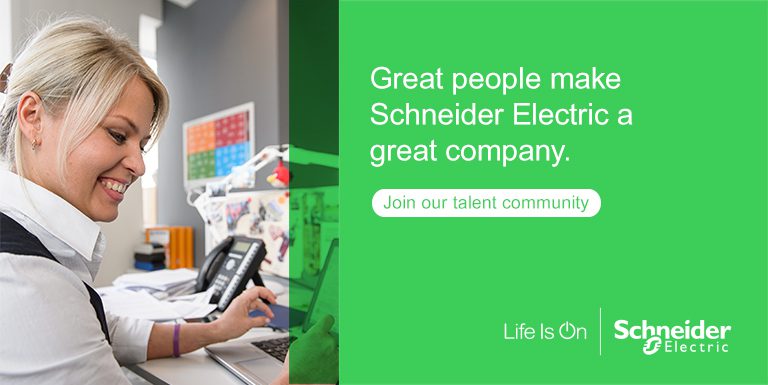