My journey at Schneider Electric started with an interview. But the real story starts before that. It was a cool autumn Monday at Miami University in Ohio. Wait, I hate Mondays, let’s say it was a Friday. Ok better start.

I read up and quickly became impressed. The locations, size, diversity, and employee experiences all added up to a good place to work. This was exactly the opportunity I was looking for.

I applied that day.

I got my slot for an introductory interview and a week later, that day had come. The interview was casual and relaxed. This company that I had previously never heard of had now moved to the top of my list. Schneider invited me to a full-day hiring event that would take place a few weeks later. 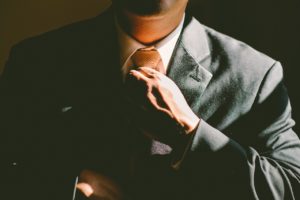 After weeks of waiting, the big day finally arrived. And I mean BIG! They brought around 30 people in extremely bright green shirts. This is a color I would soon learn to love. There were all types of events on the itinerary, including a walk-through on touch screens explaining some of the products and services that Schneider Electric provides to its customers. These things were like futuristic ATM machines. I thought, “Google who?”

The day continued with a lunch and learn about company benefits. This was new to me as I had not heard other companies going through health benefits and 401k matching programs until you were officially employed. Needless to say, I was impressed.

All of these events and information had me feeling good about what this day could potentially mean for my future. But I still had one more thing to get through. The panel interview.

Since I had interest in both the Finance and Sales advanced placement programs, I had a full round table of interviewers. Two from the sales side, as well as two from finance.

Which side might want me more? Should I move my chair closer to them? Should I stay neutral? Is this an interrogation? Where was I last night? Questions like these were zipping through my head. 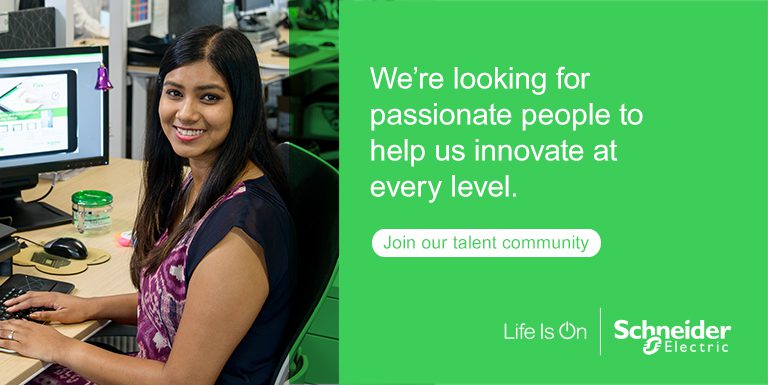 Calm down, Kyle. I took a sip of water and gathered myself. The interview started and I quickly realized I was panicked over nothing. The process was actually rather enjoyable.

I hinted that I was more interested in finance, even mentioning my desire to follow through on my degree. I might as well since I’ll be paying for it for a while.

As time went on, all I could think was that I really wanted this job. I knew that if I didn’t land the job at Schneider, I had a much less thrilling role in banking in my future. Quite frankly, I never liked Gordon Gekko.

A few weeks went by and then finally it arrived. The email I was waiting for.

I got the job! Just as I had hoped, it was a position in the finance program. Before too long, I accepted the offer. The only thing left to figure out was where would my Schneider journey begin? ? They could have placed me anywhere. As graduation approached, I turned on my phone one day and saw the news.

Nashville, Tennessee. The first chapter was about to begin.

Kyle Kretz is a 3rd year rotational analyst in the Finance Advanced Development Program at Schneider Electric. He is originally from Cleveland, Ohio.

5 Tips for an Interview from Schneider Electric Recruiters

An interview with Sarah Bedwell, Project Manager at Schneider Electric