The Internet of Things (IoT) is coming at us fast and furious, and companies are scrambling to find ways to take advantage. To be successful, they are going to have to deal with yet another change of a different kind: an organizational need for IT (Information Technology) and OT (Operational Technology) groups to work together like never before. 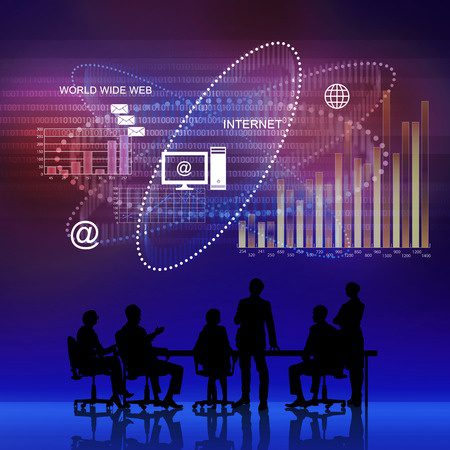 This isn’t the first time IT has had to undergo such a seismic shift. Not so long ago a little thing called voice over IP came along and suddenly we were all making calls over the Internet, and cutting loose traditional telephony lines. To seize on that shift, companies had to undergo significant organizational change to bring together their telephony groups with their IP network teams – who up to that point had little reason to work together.

Seizing on IoT will mean a similar shift, but the opportunity is massive. Gartner is forecasting some 26 billion objects will be connected by 2020 – and that’s not including PCs, smart phones and tablets. Cisco puts the figure at 50 billion devices in the same timeframe and another research organization, IDATE, says 80 billion devices will be connected by 2020, including PCs, smartphones and tablets – up from 15 billion in 2012.

Even those lower end predictions represent rapid growth in a relatively short time.

The effect IoT will have will vary depending on vertical industry but examples are not difficult to imagine. Think about manufacturing, with all sorts of devices on the plant floor being instrumented like never before – pumps, motors, drives, all communicating data about their health and performance in real time. The same goes for health care, where everything from sensitive imaging machines in hospitals to wearable blood pressure sensors in patient homes will be churning out all kinds of data aimed at keeping the machines running and patients healthy.

But it’s all going to work only if the operational folks – those responsible for the imaging machines, pumps, motors, drives and sensors – can work effectively with the IT side of the house. For it’s the IT side where all this data will ultimately wind up, on a server running applications that turn the raw bits and bytes into actionable data that actually does the company some good.

So, in order to effectively capitalize on IoT, companies are going to need to address a few areas, including:

Chris Curran, Principal and Chief Technologist for PwC’s U.S. Advisory practice, wrote an article for Wired magazine last year in which he talks about this phenomenon, which he calls the Internet of Business Things, or IoBT. Here’s the ending from his piece:

It’s not an exaggeration to predict that the IoBT will fundamentally change the nature of business operations and decision-making. The transformation is inevitable. Sensors are coming to your businesses — or your competitor’s. You can get ahead of the IoBT curve now with early exploration and fine-tuning as you go. Or you can wait, and possibly become your rival’s digital prey.

What sorts of challenges is your company is facing in supporting the IoT?  We’d love to hear about them in the comments below.

The “Internet of Things” Heightens Need for Secure Power