One of the biggest myths in business today is that true innovation is only coming from smaller start-ups—those that can be nimble and take risks without having to worry about delivering immediate shareholder value. It has long been understood that innovation within a large public company is notoriously difficult. But that doesn’t mean big companies can’t innovate. In fact, a recent IBM study found that 72 percent of chief innovation officers said that larger organizations – not new entrants – are leading the disruption in their industries. Only 22 percent said that start-ups are driving change.

While big companies can innovate, there are many that just don’t know how to do it right – or simply don’t know where to begin. When a company is performing well, leading the market and earning healthy profits for shareholders, it can be difficult to look beyond earnings, and the current business, to anticipate the external threats of disruption. McKinsey estimates that by 2027, 75 percent of the current S&P 500 companies will disappear. Market disruptions often happen faster than anticipated. Take, for example, Netflix, which replaced video rentals in about 10 years—faster than anyone could have anticipated.

Large companies are changing how they innovate

Pirates and the Navy

Steve Jobs once famously said he’d rather be a pirate than in the navy, since pirates can avoid bureaucracy, act independently and take risks whereas the navy has strict rules to follow.
[Tweet “But what if pirates, who move fast and take risks, had the resources of the navy when needed? Together, they’d be unstoppable.”]

While it’s important to grow the core business, companies must simultaneously pursue a second, speedier track. To disrupt themselves or create something entirely new in the marketplace, they need to recognize the organization’s constraints and innovate at the edge with external partners.

Collaborating with entrepreneurs and external institutions can give big companies the ability to become leading innovators in their field. Entrepreneurs bring disruptive ideas and agility and large companies bring their deep customer knowledge, resources, and channels to test and scale ideas. Innovating at the edge requires time to start showing positive returns. And for large, public companies, long-term innovation can be a challenge: It can take 5 to 7 years to build a new company, and statistically only 2% of these become unicorns. 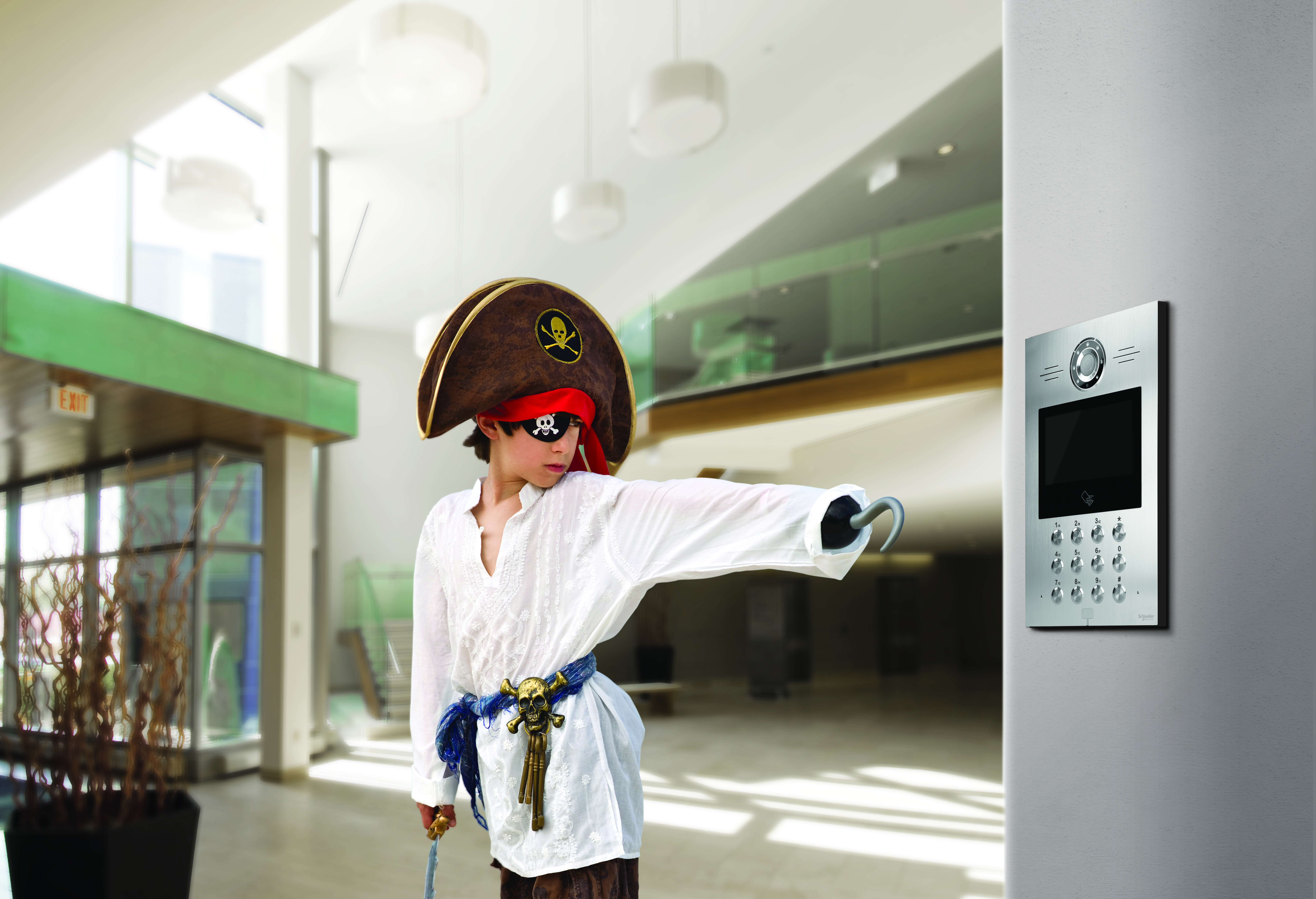 1. Show the value of startup collaboration
Fostering a broader collaborative ecosystem is a win-win scenario for startups and big companies. By partnering with portfolio companies on innovation projects, companies can accelerate speed to market, fill an offer gap or create efficiencies that have tangible results.

2. Test new markets to gain unique insights
Capturing market insights and failing faster are key benefits of working with external companies. Incubated companies can reach the market, test and pivot business models much faster than a project launched by the core business. External innovation programs can provide more accurate market insights than consultants, particularly in times of disruption, when traditional analysts may miss the mark.

3. Joint venture to gain traction faster
Up to 90 percent of startups fail, but the mortality rate for joint ventures is considerably lower at 40 to 60 percent. Backed by the resources and brand recognition of the parent companies, joint ventures can gain traction much faster than a new startup. For example, in 2019, Schneider Electric—where I work as the chief innovation officer–launched AlphaStruxure  with the Carlyle Group to change the business model by which infrastructures are being financed, built and operated. AlphaStruxure designs, builds, owns and operates decentralized energy systems that deliver sustainability, reliability, resilience and long-term savings for large energy users across the commercial, industrial and infrastructure sectors by offering an Energy as a Service (EaaS) model that enables customers to stabilize long-term energy costs and upgrade critical energy systems without capital investment. Working in a market with notoriously long sales cycles and risk-averse customers, this joint venture already has a robust pipeline of projects.

Success of the navy relies on collaboration with pirates

Some people still believe that only two people in a garage can innovate and disrupt an industry, big companies are getting better at innovating and disrupting themselves. The secret lies in having a long-term view on innovation that looks beyond the company’s four walls. This means collaborating with external partners, taking risks and having the time to experiment – and most of all, being okay with failing often. The success of the navy in the long term may just depend on collaboration with pirates.

Tags: Innovation at the Edge