With the drop in price of distributed energy systems (mainly solar PV), the cost of energy for some prosumers becomes lower than the one provided by the grid. They are then tempted to severe their tie to the network to escape its cost. The burden of the cost of this mutualized infrastructure would then have to be socialized onto fewer customers, pushing more of them to leave their electric utility to become autonomous prosumers. This is called the “utilities death spiral.” 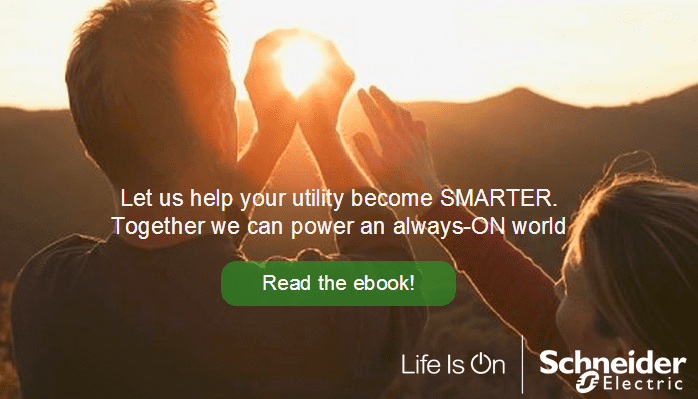 But it misses the point. The grid brings much more than just kilowatt hours to its customers.

The grid brings so much more than kilowatt hours that it is here to stay. There certainly is an issue in the way utilities pass on the cost of the grid to its prosumers, but it’s the regulators’ mission to find ways for fair payment of the grid’s value.

Read this complete ebook focused on how utilities can face today’s challenges.