Home Infrastructure and Grid Power Distribution and Management Hurricanes, Typhoons and Planned Power Outages Make It Clear: Industrial UPSs Are a Must 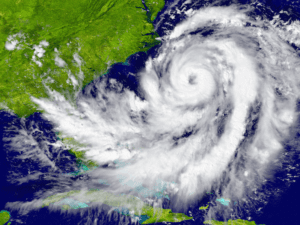