Home Infrastructure and Grid Power Distribution and Management As IT meets OT, a Cultural Shift is Required to Ensure Business Continuity 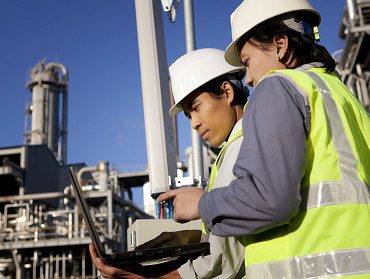