Home Industry Energies and Chemicals Out of Control Asset Performance! 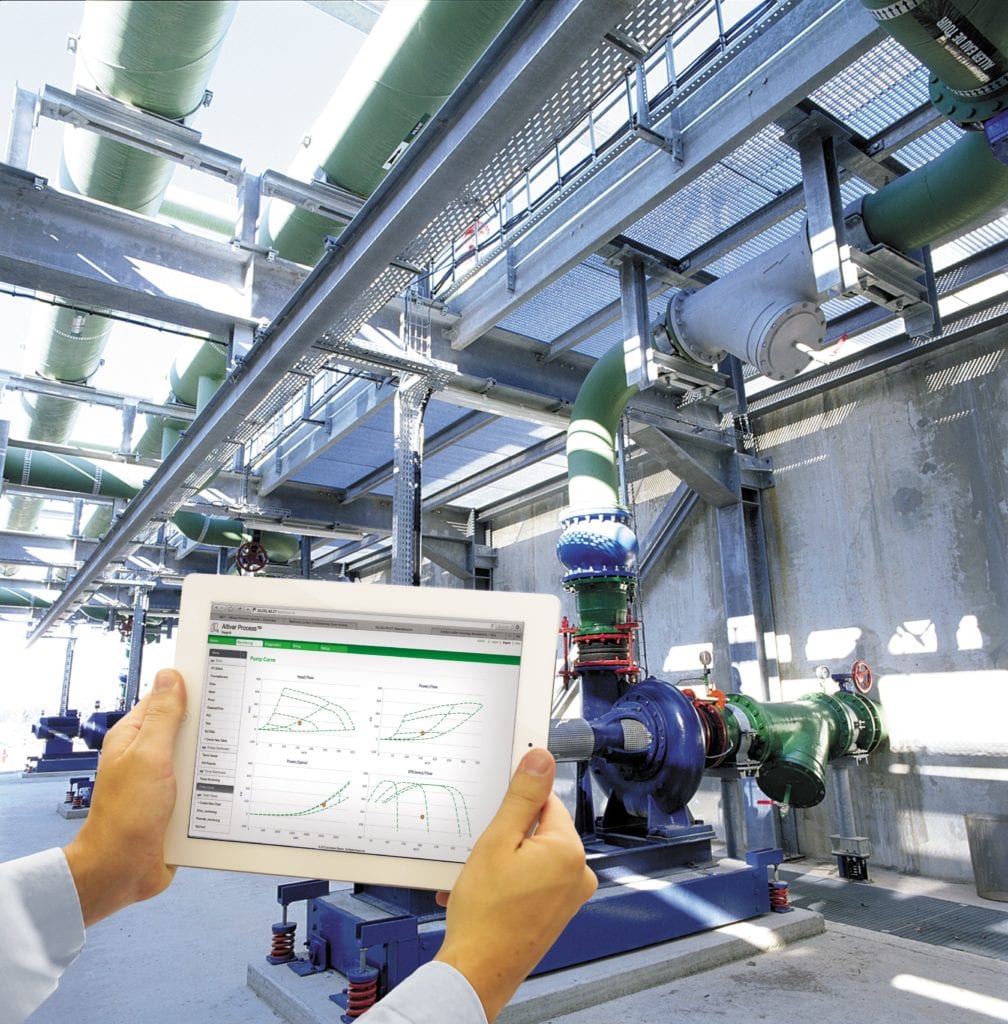 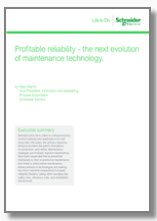