Autonomous haul trucks have been used in mining for well over 10 years now, and at just a single open pit mine owned by Fortesque their fleet has now logged over 15 million miles.  Yes, 15 million!  And autonomous passenger cars, although still in the early stages of development, have racked up some serious miles as well.  Waymo, the Google start-up, announced in October of 2018 that they have cracked the 10-million-mile mark even though they are operating in very limited fashion in just a few select cities. 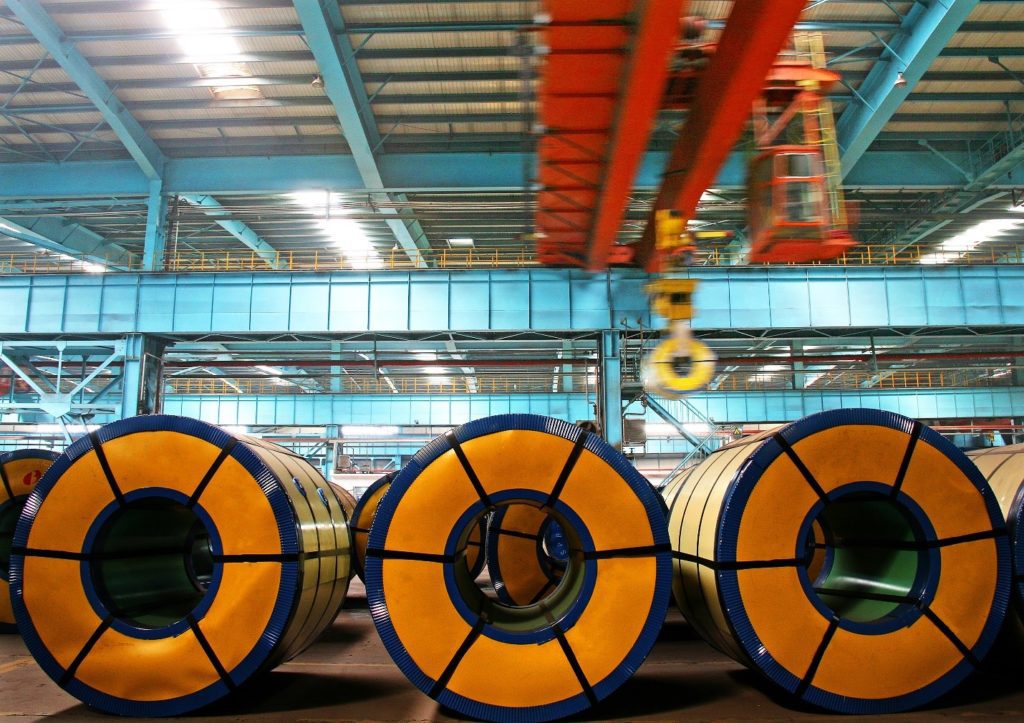 So why hasn’t this autonomous technology been leveraged in the steel industry yet?  Unlike autonomous cars driving on city streets with unpredictable traffic and pedestrians constantly posing hazards, overhead cranes operate in a controlled environment, with prescribed paths and very few random obstacles to consider when moving coils or slabs from point A to point B.  It ought to be fairly straightforward, no?

There are perhaps a number of reasons for this, including lack of capital, limited downtime to make upgrades, fiscal conservatism in a volatile market, and embedded legacy infrastructure based on DC motors.  But sometimes the simplest reason is also the most likely.  And in this case, it just might be trying to understand what the true benefits really are.  “OK, so I can automate my cranes, but what does it really mean?  What are the benefits?”

There are many, and I would link them all to a second reason why there has been limited movement toward autonomous crane technology, and that would be uncertainty in how to calculate the ROI on the required investment. It’s not just a factor of saved operator costs.  It also involves the economic benefit that could be achieved from reallocating those human resources to other areas to make them more productive; the reduced cost of lost time due to injury and the potential to reduce insurance premiums; the reduction in damaged goods from mishandling and higher yields; the reduction in machine wear and tear due to lower mechanical stress afforded by smoother crane operation and the resulting reduction in maintenance costs as well as extended equipment lifespan. And if taken one step further, what about more accurate inventory control, shipping logistics, and supply chain management?

It all adds up to a more efficient opperation, but how do you put a number on that?  It’s not easy but it’s an exercise worth undertaking because although the ROI calculations on these benefits are not straightforward, they are real nonetheless and worth considering.

We are delivering an informative webinar on April 9th on the technology and benefits behind autonomous cranes, so if you would like to learn more about this innovative new technology please join us by registering here.