Home Industry Energies and Chemicals Static or Rotary UPS: Which is Best for Your Application? 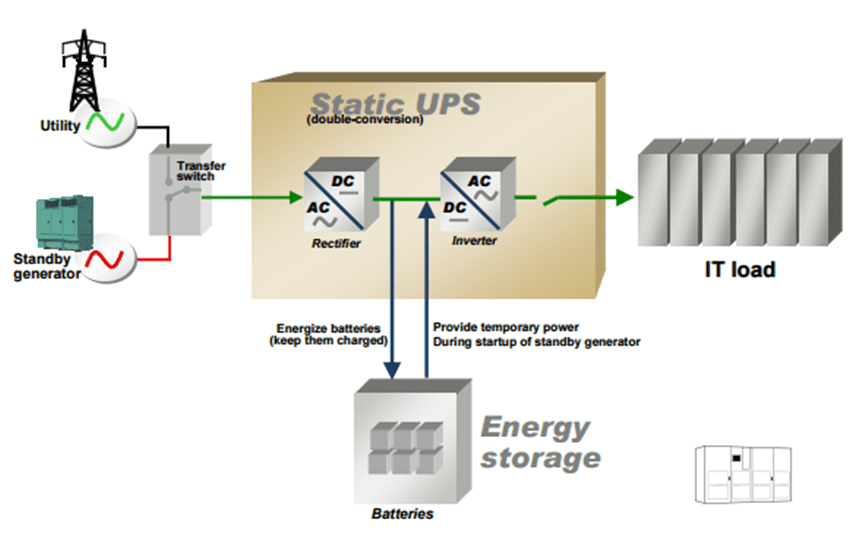