Home Industry Mining/Metals/Minerals The Perfect Mining Production Day, Each and Every Day 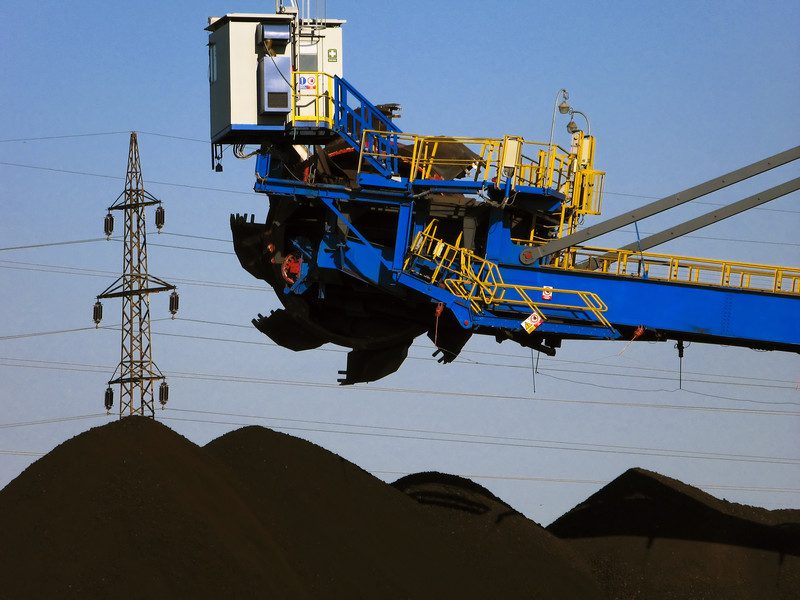