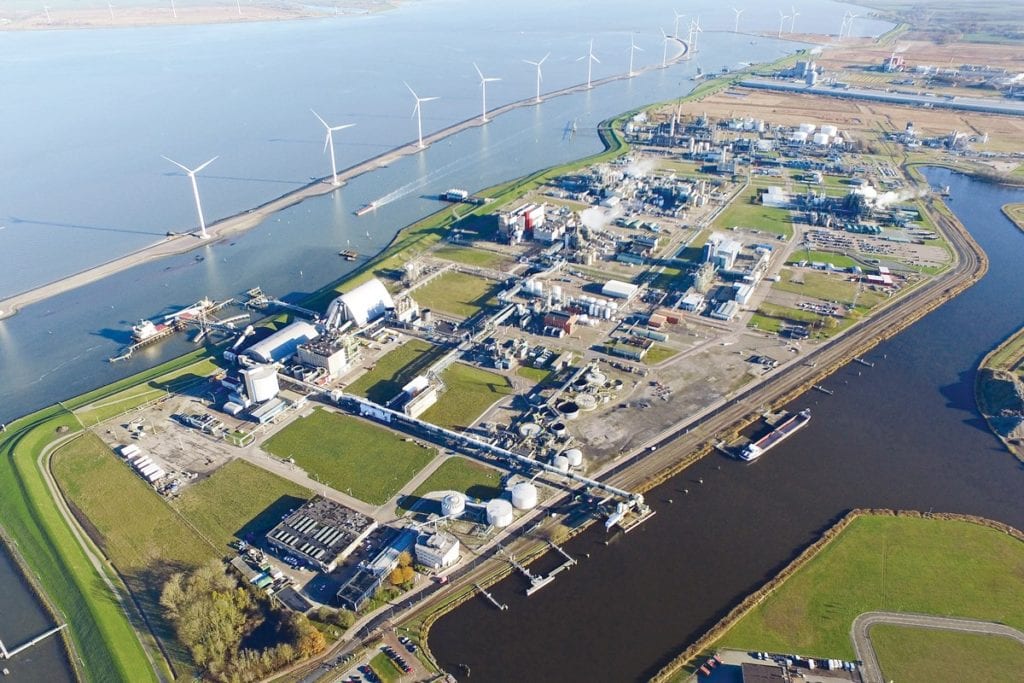 Green hydrogen is often seen as a wonder technology. It transforms electricity from renewable sources and water into a gas that can be stored, transported, and used as a feedstock in industry, as a transportation fuel, as a heating fuel or to generate electricity in various applications. The production of green hydrogen only produces oxygen as a side-product, and its use only produces water.

Its supporters see green hydrogen playing a strong role in the future energy landscape, with up to 20% of total energy being supplied (‘conveyed’ would be a better word) by 2050.

Other analysts see a much more modest role, likely limited to the replacement of current grey hydrogen as an industry feedstock, plus usage in some other hard to abate sectors like the steel industry, where hydrogen can be used for direct iron ore reduction.

The technology to produce green hydrogen has been available for two centuries… in the lab and as pilots and small-scale units. Only one large-scale plant, in Norway, has been running for a significant amount of time (in fact more than 60 years).

The success of green hydrogen will depend on:

There is much more to the choice of a car than the type and performance of the engine. First, do you want to purchase a car, to lease it, or enjoy when needed a ‘car as a service’? Then, you may choose the brand or make on available dealer and repair-shops network, on an attractive financing scheme, on reputation for reliability, on size, comfort, or various gadgets.

Likewise, a green H2 plant project should start with the definition of where renewable electricity will come from, and where the produced H2 will go to. Intermittencies in available power or in offtake are a crucial factor on the choice of electrolyzer technology, but also on the design of BOP. Will the plant purchase its renewable power from the market? What kind of PPA can be ensured with the local utilities? Or shall it have its associated wind or solar farm? And how to finance that?

The complete ecosystem and industrial cluster must be organized, with support from the right private and public financing.

Then the design of the complete plant needs to be optimized. A digital twin from early stages will support the optimizations in design, commissioning, operations, and maintenance.

A modular approach and deployment can be of interest, but again it must be optimized, in particular on the ramp-up of electrical and controls infrastructure.

The electrical design for such a large system can often be improved by 20% vs ‘first shot’ design, when applying the right expertise and tools.

The controls of such a plant need to be complete enough, with the right remote operations (and cybersecurity) capabilities if one wants to avoid having dozens and dozens operators, on a 24/7 mode… which is a risk in first plants that will have no benchmark.

The asset performance management of the plant must be optimized as well, to minimize downtime.

To conclude: you can choose your car on the pure performance of the engine, but likely you want to get the right advice and select the right support–from financing to optimized overall performance and uptime.

Schneider Electric and its partners AlphaStruxure and AVEVA can support you on your green hydrogen journey.