Home Industry Machine and Process Management The IT world has moved on from proprietary operating systems. Now it’s industry’s turn. 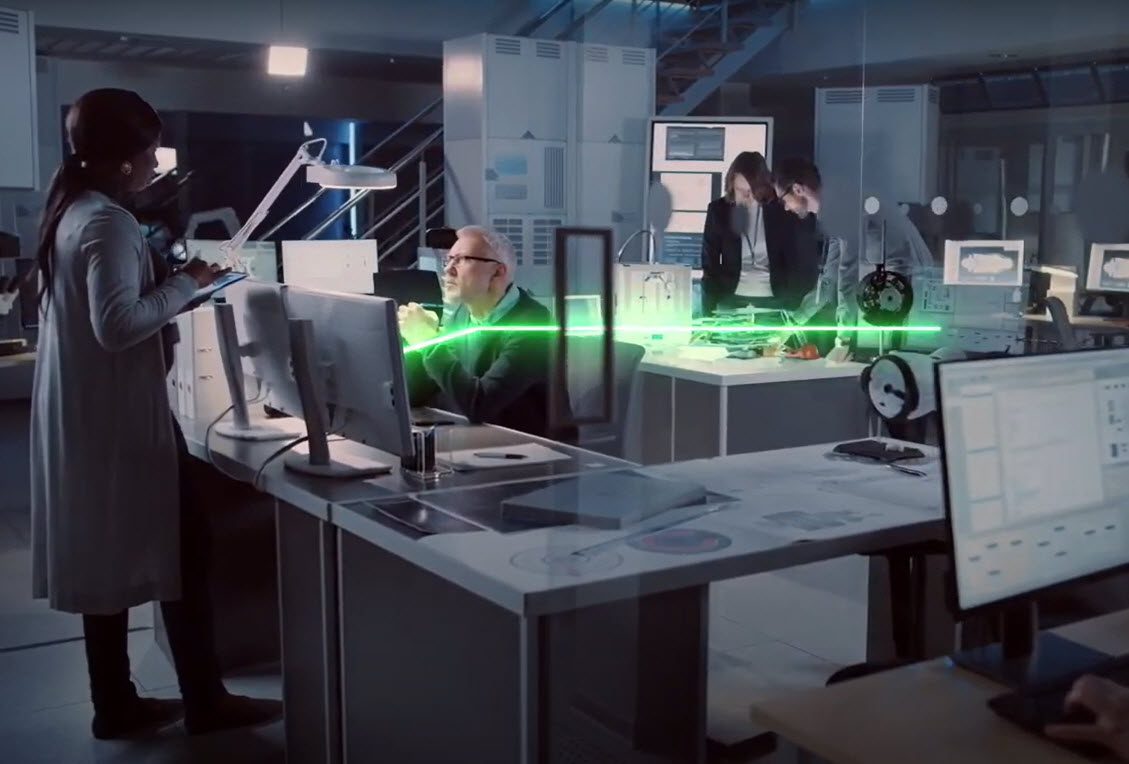 A call for change

We are now living in a true digital economy. Technological innovations and the internet have forever changed how the business of the world gets done. At the same time, the recent pandemic and resulting global economic disruption has served as a “wake up call” for industrial enterprises to no longer postpone much-needed operational advancements in automation and digitalization. Even established companies that were once perceived to be immune from market fluctuations are finding themselves challenged by unprecedented global dynamics and by newcomers who are embracing digital technologies to create agile businesses that better serve the modern world.

No one company can navigate these conditions alone. Persisting in this new world requires an extended ecosystem of partners collaborating to succeed. At Schneider Electric, we believe the time is right for a bold move in industrial automation. We’re calling it universal automation and it will forever change the way we automate operations.

This is NOT business as usual.

Little has changed in the fundamentals of how industrial automation systems have been designed, implemented and operated over the past 50 years.  Current industrial automation system architecture has done a good job of advancing industry to where we are today, but to fully realize the promise of the Fourth Industrial Revolution, we need to fundamentally change our technology model.

In a previous blog, I identified the IEC 61499 standard as a high-level system design language for distributed information and control systems. IEC 61499 is the technical foundation for universal automation because it:

The future of automation is wide open

We can create operational improvements with an open, standard-based architecture and a plug-and-produce application ecosystem.  Universal automation will allow OEM’s, integrators, and end-users to build automation solutions by plugging together best-of-breed apps using low-code graphical tools. Proven-in use software components will make the system more reliable, and more easily expanded and adapted for future needs.

This new Universal automation world, with IEC61499-enabled digitization at its center, will surpass business-as-usual on multiple levels:

Will you be part of the universal automation future?

To discover more about how universal automation will forever change the way we automate operations, download the Schneider Electric white paper “Universal Automation: A call for change”