Home Industry Energies and Chemicals Despite the rise of electric vehicles and renewables, no disruption in short-medium term for the Oil, Gas and Petrochemical industry 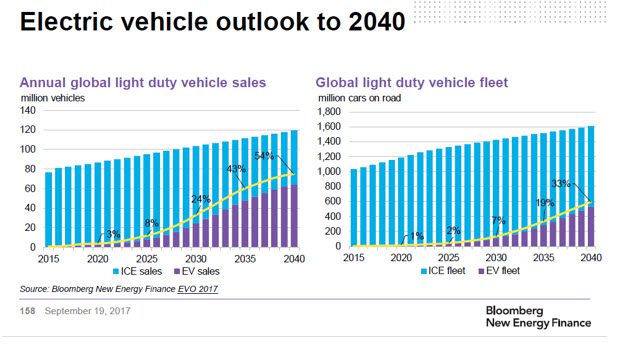