Real-time process control has been effectively applied across industrial operations to improve operational efficiency for decades. In fact, the application of real-time process control for efficiency improvement is so mature that many industrial professionals have suggested that the “Golden Age of Control” is behind us. They are referring to the 1960s and 1970s when thousands of control engineers were taking on the most challenging process control problems industry had – and solving them. Over the past three decades the number of control engineers in both automation suppliers and industrial companies has declined dramatically. There seems to be a general belief that all the most daunting control challenges have already been solved and that there is little left for control engineers to take on. I believe this perspective is way off base. 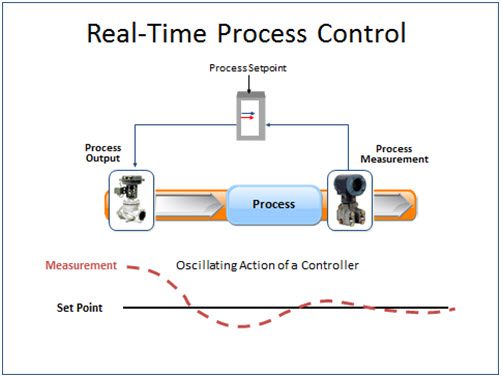 Profitability is one of a number of industrial domains that had been effectively managed on a daily, weekly or monthly basis 10 years ago, but require real-time controls today. Other domains include reliability, safety risk, environmental risk and security risk. All of these domains, including efficiency of course, require the skills only found in control engineers.