Home Digital Transformation IT Management How the Internet of Things has changed the World Cup: From Vuvuzelas to Mind Control Exoskeletons… 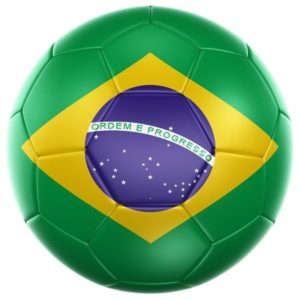