Home Industry Food and Beverage Is IEC 61499 the missing link for Industry 4.0? 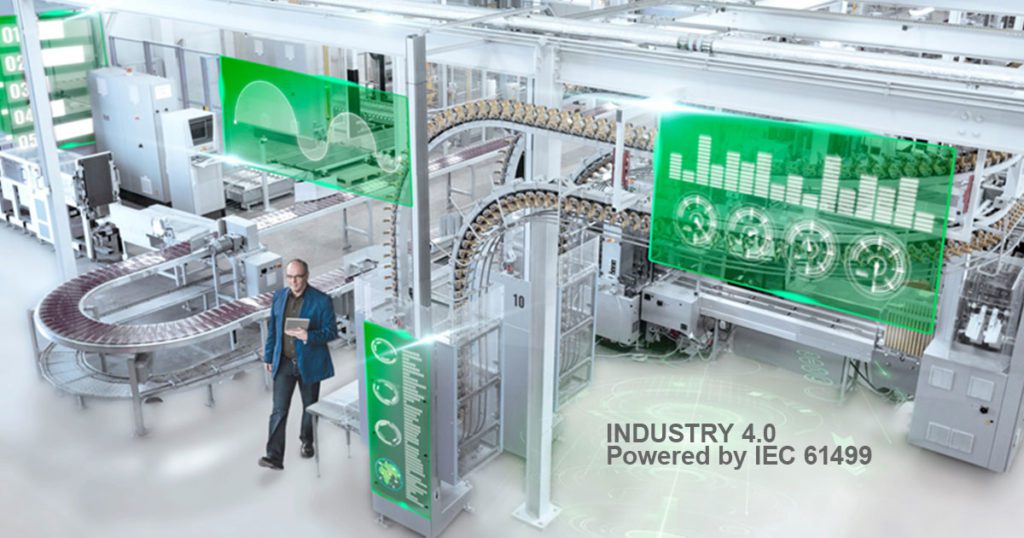