Home Industry Food and Beverage Why All the Focus on Energy? 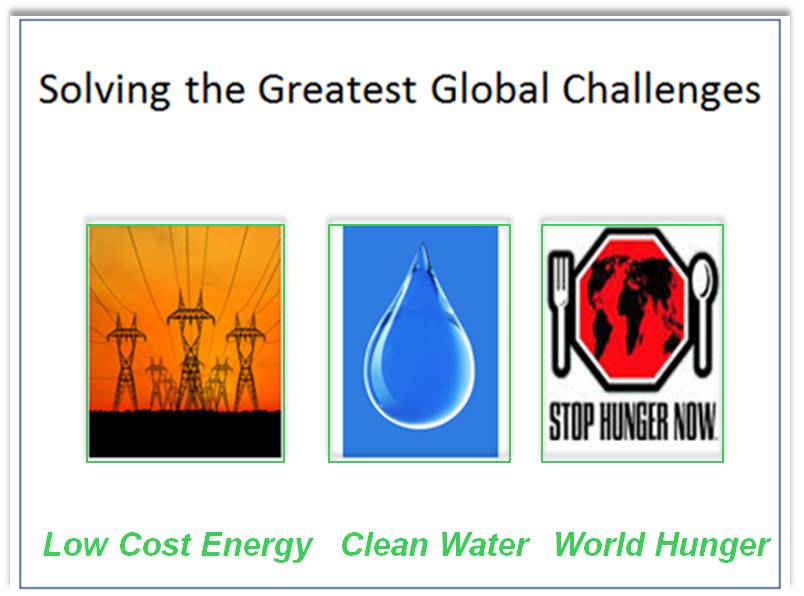