Home Industry Food and Beverage Is it always true…”if it ain’t broke, don’t fix it”? 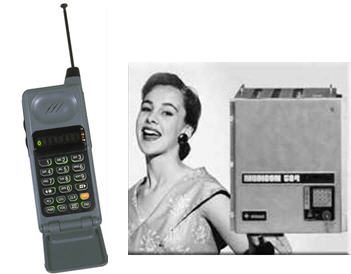