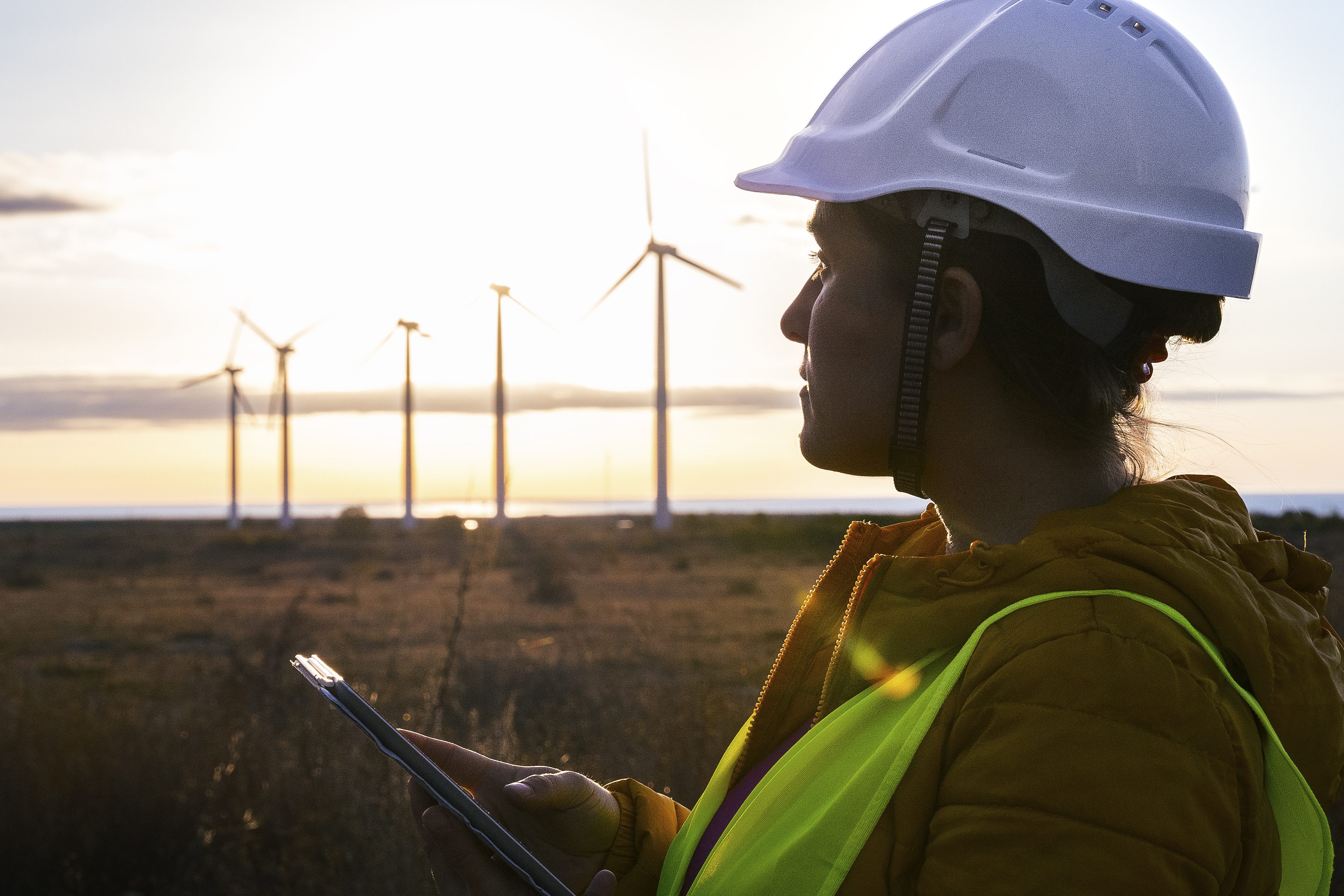 The world’s top oil and gas (O&G) producers have been challenged by climate activists, investors, and lawmakers to transform faster their businesses and to make more ambitious commitments to cut down on greenhouse gas (GHG) emissions.

International O&G companies are facing an increasing pressure to set short-, medium- and long-term targets that are consistent with the Paris Agreement. These developments reflect the challenge of meeting the short-term demand for fossil fuels against the growing urgency for cleaner energy sources.

Mounting urgency about climate change has reached such players as ExxonMobil, BP, Shell, and other international oil companies. Under intense pressure, these players are now pledging to prepare for a low-carbon future. The call to break up Dutch O&G Major Shell is an example of how some investors might press for a change.

In late October 2021, Third Point LLC, a US-based hedge fund, bought a $750 million stake in Shell and called for a break-up that would separate Shell’s legacy extraction and refining operations from renewables and liquefied natural gas (LNG) business.

Shell’s leadership admitted that they had not done a good job in explaining company’s strategy for shifting to cleaner energy, which involved using the cash from oil and gas operations to fund energy transition. To defend its position, Shell insisted on its strong strategy to make investments in areas like carbon capture and storage (CCS) and hydrogen that are much needed to shift to greener energy.

Shell is not the only Major to face intensifying investor calls to transition its business away from legacy O&G operations. The Third Point’s move recalled the battle started by another activist hedge fund, Engine No. 1, to put three directors on the board of ExxonMobil with the goal of pushing it to reduce its carbon footprint.

Since then, Exxon has scaled back its long-term production targets, keeping oil output at its lowest level in decades through 2025. In January 2022, Exxon announced its ambition to achieve Net-Zero GHG emissions for major operated assets by 2050. The approach focuses on Scope 1 & 2 emissions.

Big Oil takes a beating, but its investors are making profit.

While major oil companies face public pressure over climate change, oil prices continue to soar. Economies are recovering to pre-pandemic levels and demand is surging. Supported by an increase in oil price, the recent stock returns for the big energy companies have been excellent, despite the public opinion.

Many companies rewarded their shareholders, including ExxonMobil and Chevron, both of which had generated higher than average dividends. Shell did as well. Exxon’s dividend payments have grown at an average annual rate of 6% over the last 39 years. Chevron has been doing so for 35 consecutive years, with a recent 6% increase per share in Q1 2022.

Shell also boosted its dividend and share repurchases after a jump in Q4 2021 profits (highest in 8 years!). But the prospect of long-term energy supply constraints, as companies are forced to respond to climate change, complicates matters enormously.

The news for fossil fuel companies lately has been bleak – a series of defeats in important shareholder votes and in the courts. What’s more, the energy business has been the focus of  International Energy Agency (IEA) policy report “Net-Zero by 2050: A Roadmap for the Global Energy Sector” that called for sharp cutbacks in fossil fuel production.

The various battles are different, and the details are important. But, briefly put, these are the most recent of them: Chevron shareholders voted against management last spring, directing the company to cut greenhouse gas emissions. In the Exxon case, shareholders voted to install three independent directors with the goal of pushing the energy giant to reduce its carbon footprint.

And a court in the Netherlands ruled that Shell must accelerate and cut emissions 45% from 2019 levels by 2030. What these events had in common was that they put big publicly traded companies under mounting pressure to address climate change far more forcefully.

Yet regardless the public pressure and increasing investment allocated to green energy most O&G companies are still directing more money towards O&G-based investments, a sign that they are not expecting an overnight transformation!

Many oil and gas companies, including European Majors, such as TotalEnergies and BP, are taking big bets and are pivoting from fossil fuels to renewable power. In fact, they no longer even want to be called oil companies, preferring “energy companies.”

American peers, on the other hand, are placing bets on the power of R&D and technology to preserve their current business model – heavily emphasizing carbon capture in their plans and operations.

Global efforts to focus on climate created a substantial long-term mismatch between oil supply and demand. With Big Oil constantly finding itself in the crossroads, the industry has tried to shrink oil production and instead invest in renewable energy – even at the cost of lower margins.

But based on current investments, green power generation won’t be enough to supplant oil consumption at least in the coming decade. In case if O&G players maintain their current Upstream investment, that level of spending will not be enough to ensure sufficient supply vs. demand due to recurrent underinvestment in the industry for more than a decade.

Environmental activists may have celebrated some victories recently, but there is this reality: unless the world’s governments and consumers make dramatic changes – triggering a rapid shift in corporate plans – oil and gas companies are not on track to shift their investments as rapidly as analysts say the planet requires.

Even among European companies, green investments are still smaller than spending on oil and gas. Both Shell and BP have thus far argued that they are better off remaining as single companies so they can use the cash generated by their legacy businesses to fund green investments. Big Oil (probably!) is not going away anytime soon, but it is definitely changing.

To explore how we help our clients with their energy and sustainability goals, please, visit: https://www.se.com/ww/en/work/services/energy-and-sustainability/energy-management-sustainability-services.jsp