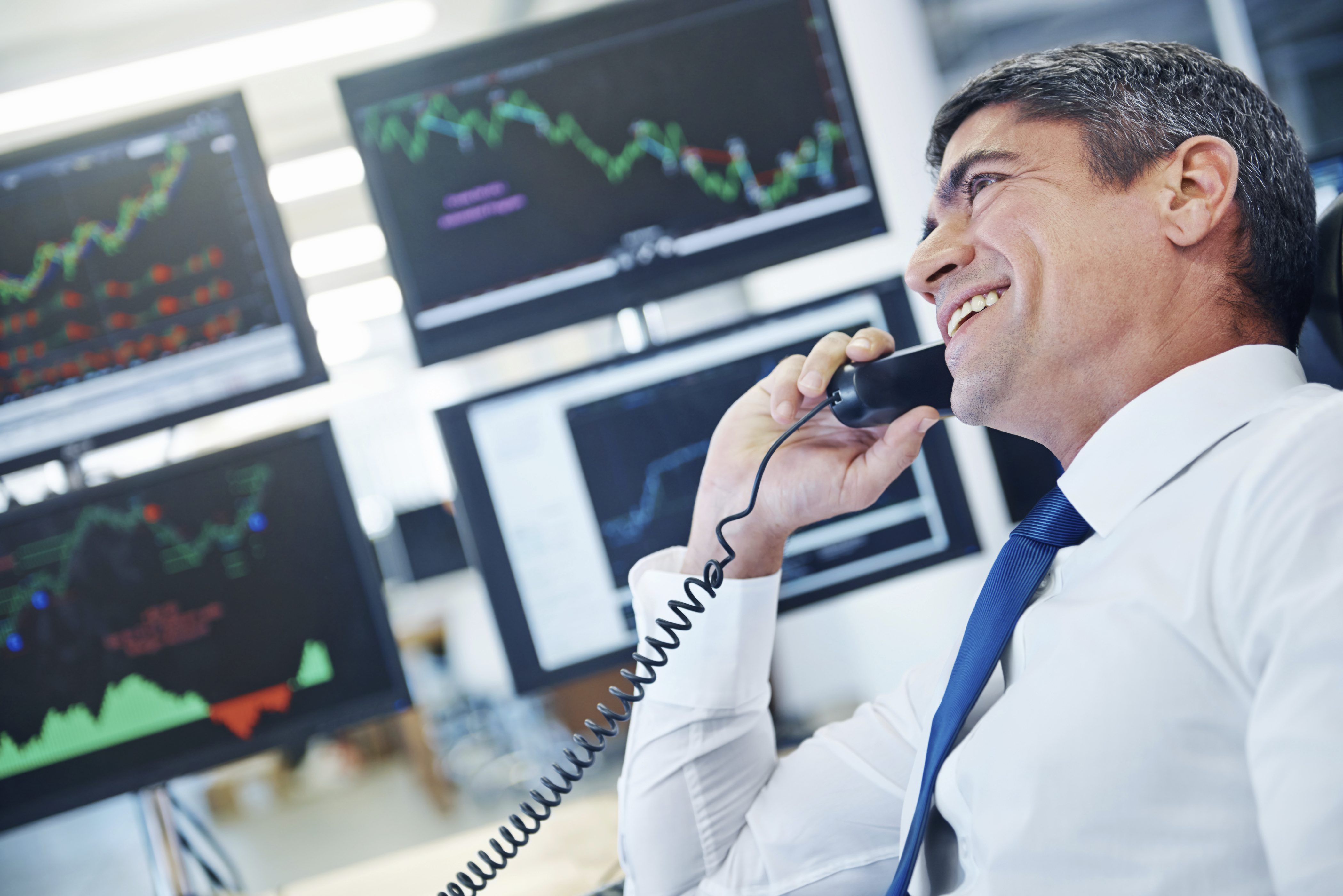 Bank of America (BofA) Global Research believes that Brent crude oil price will rise to $100 per barrel by 2022 as travel demand rebounds.

Global oil consumption will continue to exceed supply next year as the post-pandemic economic recovery boosts fuel consumption and extra travel demand is motivating passengers to make greater use of private cars. Bank’s analysts are convinced that remote work will not decrease fuel consumption as much as it is expected, as people still use their cars to run personal errands.

At the same time, the Bank expects that new oil supplies will remain constrained. Shareholders will continue to push major players to invest in low-carbon projects, or push US shale operators to return cash rather than spend money on new developments.

In the baseline forecast, Bank of America expects Brent price to reach $68 per barrel in 2021 (up from $60 previously forecasted), and $75 in 2022. In 2023, Bank’s analysts see the price at $65 per barrel. However, Bank of America does not exclude the opposite movement of quotations. The oil market may be affected by the change in coronavirus spread and the lifting of sanctions on Iran, which will sharply increase the supply. A separate factor is the reaction of the United States, that could dramatically increase production and undermine the efforts of OPEC+ alliance.

The largest traders are seriously considering the option of oil price growing to $100 per barrel in the nearest future. They expect that the slowdown in the industry investment and the peak demand after the coronavirus pandemic will boost the oil price.

The CEOs of the world’s largest oil companies also find several reasons why oil price could return to the level of $100 per barrel. The leaders of Royal Dutch Shell, TotalEnergies (formerly Total) and ExxonMobil announced similar forecasts at the Qatar Economic Forum that opened on June 21st.

ExxonMobil’s CEO Darren Woods believes that the sharp rise in prices will be driven by a lack of investment in the industry and an increasing imbalance between supply and demand amid the economic recovery. At the same time, he admits speaking about the short-term future, when the increase in prices is most likely, but over time, the market may rebalance.

The head of TotalEnergies, Patrick Pouyanné, sees a chance to witness a $100 oil price, but he asks to prepare for the fact that prices will fall again in the coming years. However, oil companies got used to such instability.

The $100 per barrel oil price was also mentioned by an Australian businessman, the CEO of Trafigura, Jeremy Weir. He sees diminishing oil reserves combined with supply issues making oil prices soar the next year.

Since the beginning of the year, oil prices have grown by almost 1,5 times. As of June 23rd, Brent was trading above $75 per barrel, while WTI was trading at $73.5. The price of oil may be further influenced by the decisions of OPEC+. The meeting of the alliance is scheduled for July 1st. Russia intends to offer its OPEC partners to increase production.

Are we now on the cusp of a new oil price super cycle? Perhaps more important to consider is that this hike could be the world’s last before the oil and gas production plateau.

Capital spending cuts during the pandemic threatened to create serious supply problems for the future, as demand starts to soar. Global supplies could increase if the U.S. administration was to remove economic sanctions on Iran. The U.S. shale players could also boost their output to cash in on an improving oil market. Thus, decisions of OPEC+ are key in regulating global oil prices today.

Increased oil consumption will inevitably lead to higher emissions. Western O&G players (mainly European IOCs) will continue to strengthen their portfolios in preparation for a lower-carbon era, while countries like Russia and China will be financing their national companies, but with well-defined local and international strategies.