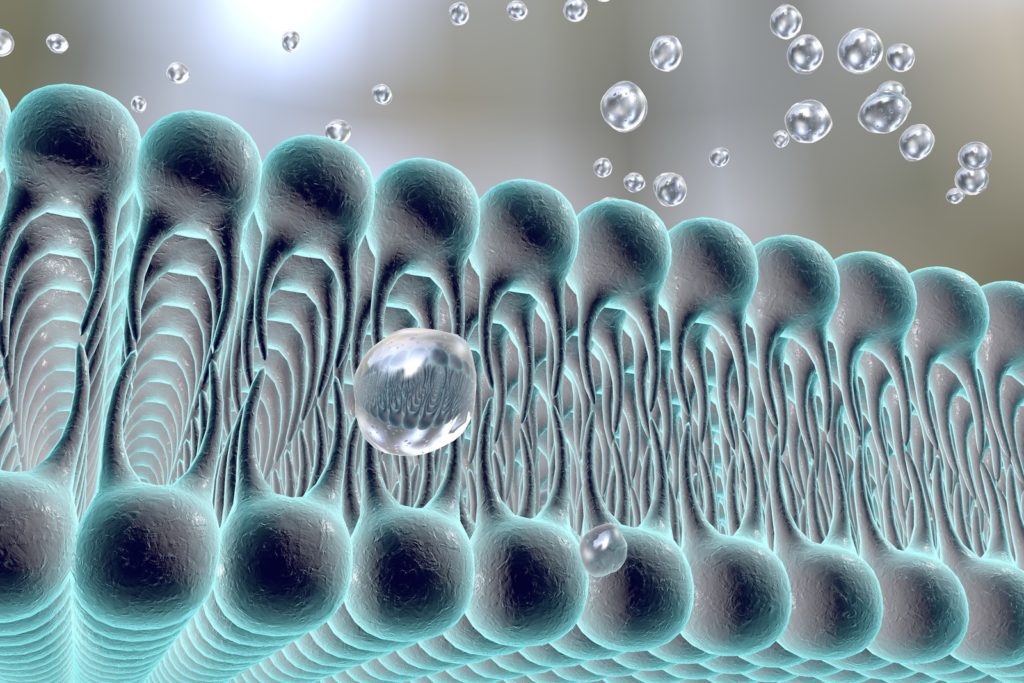 What color is your hydrogen?

Hydrogen is the most abundant element in the universe. It is light, storable, energy-heavy, and does not produce direct carbon emissions. Hydrogen can be produced from a wide range of sources and used in many ways across the entire energy sector. It plays an important role in energy transition and industrial decarbonization. But not all hydrogen is created the same – colors are used to differentiate types of hydrogen according to how it is produced.

A cleaner version is called “blue” hydrogen, for which the carbon emissions are largely captured and stored (Carbon Capture and Storage process – CCS) or reused. Numerous demonstration facilities exist or being developed. The technology is proven but needs to be scaled to the industrial size.

The cleanest type of all is “green” hydrogen, which is generated by renewable energy sources without producing carbon emissions in the first place. It is produced using electrolysis, in which water (H2O) is split into hydrogen (H2) and oxygen (O2) via green electricity (e.g. generated by solar, wind). Nuclear electricity can be also used to produce hydrogen, and this is known as “yellow” hydrogen. There are mostly pilot projects around the world.

What are we using hydrogen for

The industrial use of hydrogen is already a global business, with a total demand of around 115 million metric tons in 2018-2019 (60% for “pure” hydrogen and 40% for hydrogen-based fuels), according to the International Renewable Energy Agency (IRENA). In financial terms, this represents about $135.5 billion. According to the International Energy Agency (IEA), the current top four industrial uses are: oil refining (33%), ammonia production (27%), methanol production (11%) and steel production via the direct reduction of iron ore (3%).

Hydrogen is a valuable energy carrier that may be used as a replacement for fossil fuels or as a feedstock for industry and chemicals. It can be also used to support renewable power and heat; hydrogen is used for home heating, as well as in transportation.

Urged by the governments and investors to address climate change, Europe’s leading oil companies are accelerating their production of clean energy. Majors like Shell and BP are trying to position themselves for a time when they will rely less on hydrocarbons. Companies actively promote natural gas production and include hydrogen in their “green” agendas. The recent developments from top European Oil & Gas companies are mentioned below:

With growing concerns over climate change, several nations take an active approach by implementing hydrogen-focused strategies and investments. Plans are being announced across the world, from Spain, Germany, France, to South Korea and Australia.

In early July 2020, the European Commission decided to allocate part of a $825 billion COVID-19 recovery fund to support a clean hydrogen development. The commitment was followed by the push from Germany, France, the Netherlands, Austria, Belgium, and Luxemburg to increase European funding and support for hydrogen.

One of the leading advocates of hydrogen technology, Germany, plans to invest $7.9 billion into new businesses and research, as well as $2 billion to develop international hydrogen partnerships. The Netherlands aims to provide $39 million annually to ramp up hydrogen technology deployment. In its newly released hydrogen strategy, France outlined spending commitment of $8.2 billion for scaling up low-carbon hydrogen between 2020-2030. Spain has recently approved plan to boost clean hydrogen production and build enough infrastructure to support the development. Country estimates that $10.5 billion will be invested over the next decade. The UK is yet to launch an ambitious hydrogen strategy in order to bring all greenhouse gas emissions to net zero by 2050.

Countries in the Asia-Pacific region, such as India, Japan, South Korea, China and Australia, are planning to set up projects as well as speed up policy formulation to make hydrogen a part of their energy mix. The US is also showing increasing support for hydrogen and fuel cell technologies each year, including research, development, demonstration, and deployment through the dedicated initiatives and programs.

What are the current challenges

Just like any other energy carrier, there are challenges to use hydrogen, including related costs and making sure that production is sustainable and low carbon. Hydrogen has been used in industry for many years, but the vast majority is not produced in a low-carbon way – instead, natural gas and coal are used, which contributes to climate change. Storing and moving hydrogen also require resources and appropriate treatment.

Political, economic and technical challenges complicate the rapid scaling of hydrogen. Today, success of a hydrogen energy use is closely aligned with the future of natural gas, renewable energy and CCS technology. Green hydrogen is the energy industry’s primary destination, but the sector can only realistically scale up to large volumes and infrastructure with carbon-free hydrogen produced from fossil fuels combined with CCS (blue hydrogen).

Whichever direction the hydrogen market develops in the next 10 years, the pressure on especially hard-to-abate industrial sectors, such as cement, chemicals, steel and heavy transport, will increase. Hydrogen, along with electrification, has a potential to be a major part of the solution to reduce industrial emissions.

Despite the uncertainty surrounding the future of hydrogen, there are promising signs that it could become affordable and an essential component for industrial applications to reach net-zero emissions target. Hydrogen transformation, carbon capture and other projects are already being funded by the Oil & Gas players.