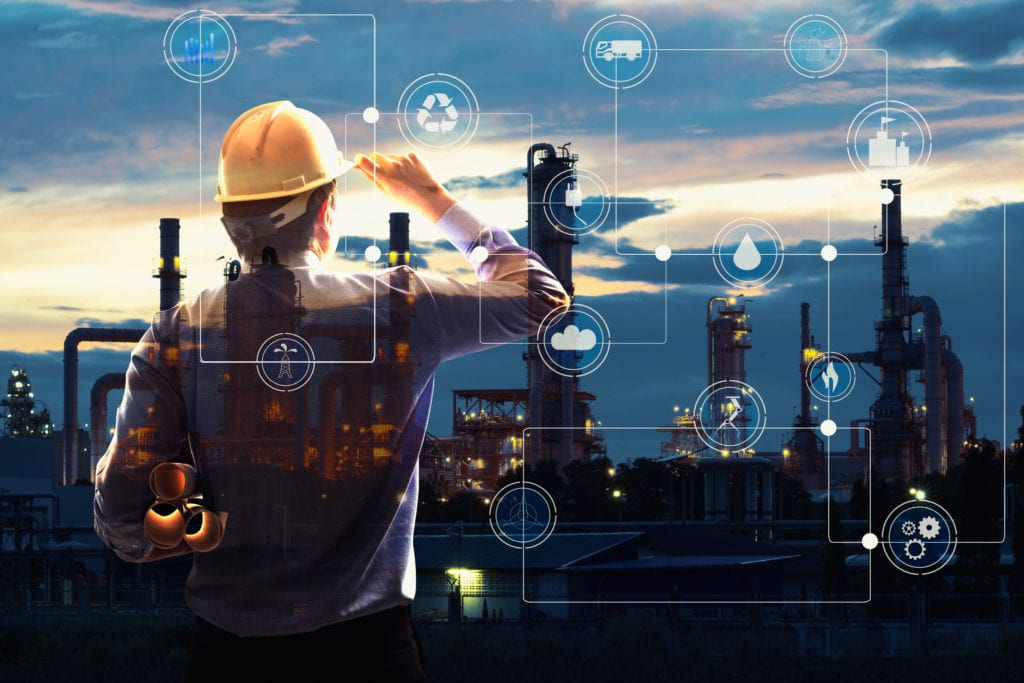 In September, BP announced their plans to make their operations more sustainable and to develop new businesses, outside their traditional Oil & Gas production, transformation and marketing core.

They detailed these plans over 3 afternoons, going into the details on each of the following axis:

The presentation material is available on their website and is an interesting and relevant read.

BP estimates that global oil & gas consumption has already reached its plateau, though it may recover slowly to pre-Covid status but will not ramp-up from there…Other analysts believe this consumption plateau will arrive in the next few years, with many still expecting some growth in Gas consumption and a more rapid leveling of Oil consumption. Yet other players see a 10+ year period where hydrocarbon consumption will remain flat, before beginning a slow decline. This decline may be more rapid in OECD countries, but will be compensated by emerging countries consumption growth momentum.  Whatever the exact date of the plateau, there seems to be a consensus that we are getting close to it… The major players in our industry must have a plan for their future.

Some National Oil Companies will likely keep their mission unchanged: provide as much money to their government as possible, year over year, to enable a transition of the country’s economy into a more diversified model. But most players will want to ensure their share in tomorrow’s energy mix, which will be much more diverse than today’s.

Several West European players have approaches that are quite similar to BP. Their respective plans may differ in the details, but the majority want to develop into renewable energy, low-carbon electricity, green hydrogen supply chain, electric vehicle charging infrastructure, etc. Shell’s CEO told Bloomberg in July 2020 “the very fact that, in this interview, you referred to us as an oil company is symptomatic of the problems that we are facing. We’re a much more sophisticated and integrated energy player, and we’re trying to grow our non-oil part much faster than the oil part.”[2] Total defines itself as “a broad energy company that produces and markets fuels, natural gas and low-carbon electricity.”[3] Repsol claims to be “your comprehensive multi-energy provider – committed to the development of new, low-emissions energy solutions.”[4]

Indian players have started on a similar path. For example, IOCL (Indian Oil Corporation Limited) “has planned large investments in alternative energy and sustainable development projects”.  These range from solar energy to wind-power portfolio, from production of bio-ethanol to bio-methanation of organic waste, from EV battery-charging to renewable hydrogen.[5] Similarly, Reliance Industries “have invested in several innovative renewable energy generation initiatives such as Algae to Oil and Jatropha-based biodiesel. We have also installed rooftop solar photo voltaic modules and biogas generation facilities across several of our manufacturing sites.”[6]

China’s top state oil and gas producers – PetroChina, Sinopec Corp and CNOOC Ltd are also developing a number of green initiatives that will likely and support China’s pledge to become carbon neutral before 2060. PetroChina announced this summer that it aims for near-zero greenhouse gas emissions by 2050. It plans to spend up to $1.5 billion annually by 2025 – on a mix of gas power generation, geothermal, wind, solar and hydrogen projects.

And Sinopec plans to build several “hydrogen highway corridors” along China’s east coast by adding hydrogen refueling stations alongside its 30,000-strong petrol stations. Sinopec also announced its first capital investment in solar, in photovoltaic glass maker Fengyang Sillicon Valley Intelligence Co. CNOOC revived activities in offshore wind power in 2019 after closing its renewable unit in 2014, planning to spend 3 to 5 per cent of its annual budget on the sector. Its first 300-megawatt wind power plant off Jiangsu province is due online at the end of 2020.

So, we are confident that the BP claim to pivot from an “Oil company” to an “Energy company” represents a global, majority trend in the industry. In the future it will become more and more difficult to define a clear line between Oil & Gas businesses, Renewable power generation and other ‘green energy’ activities…Once BP has 50GW renewable power generation capacity -which they claim will happen by 2030, and which would represent half of France’s power generation capacity, can we still categorize them and their peers  as ‘Oil Companies’ or will we acknowledge these sophisticated and integrated energy players?