Home Industry Energies and Chemicals What does the current oil crisis mean for the energy transition? 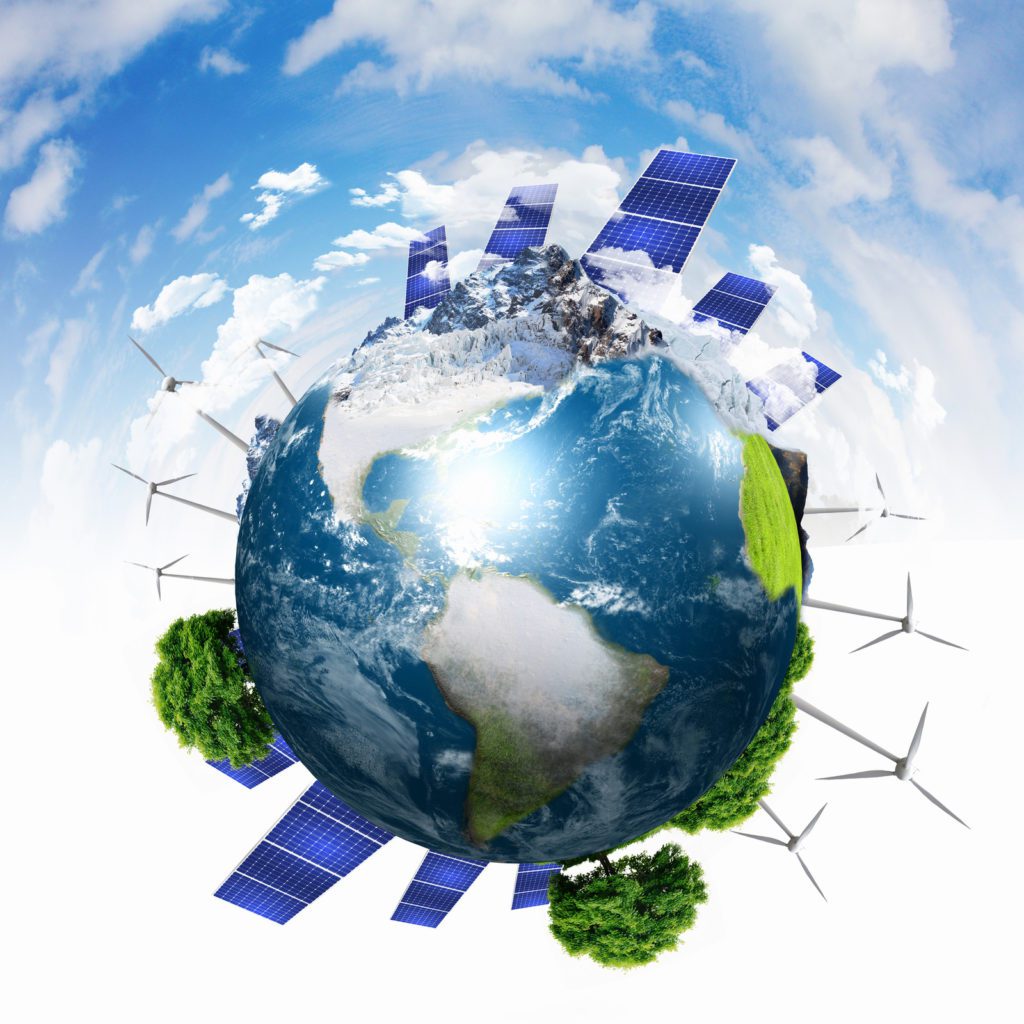