Home Industry Energies and Chemicals Is the US Gasoline Market Defying the Seasonal Downturn? 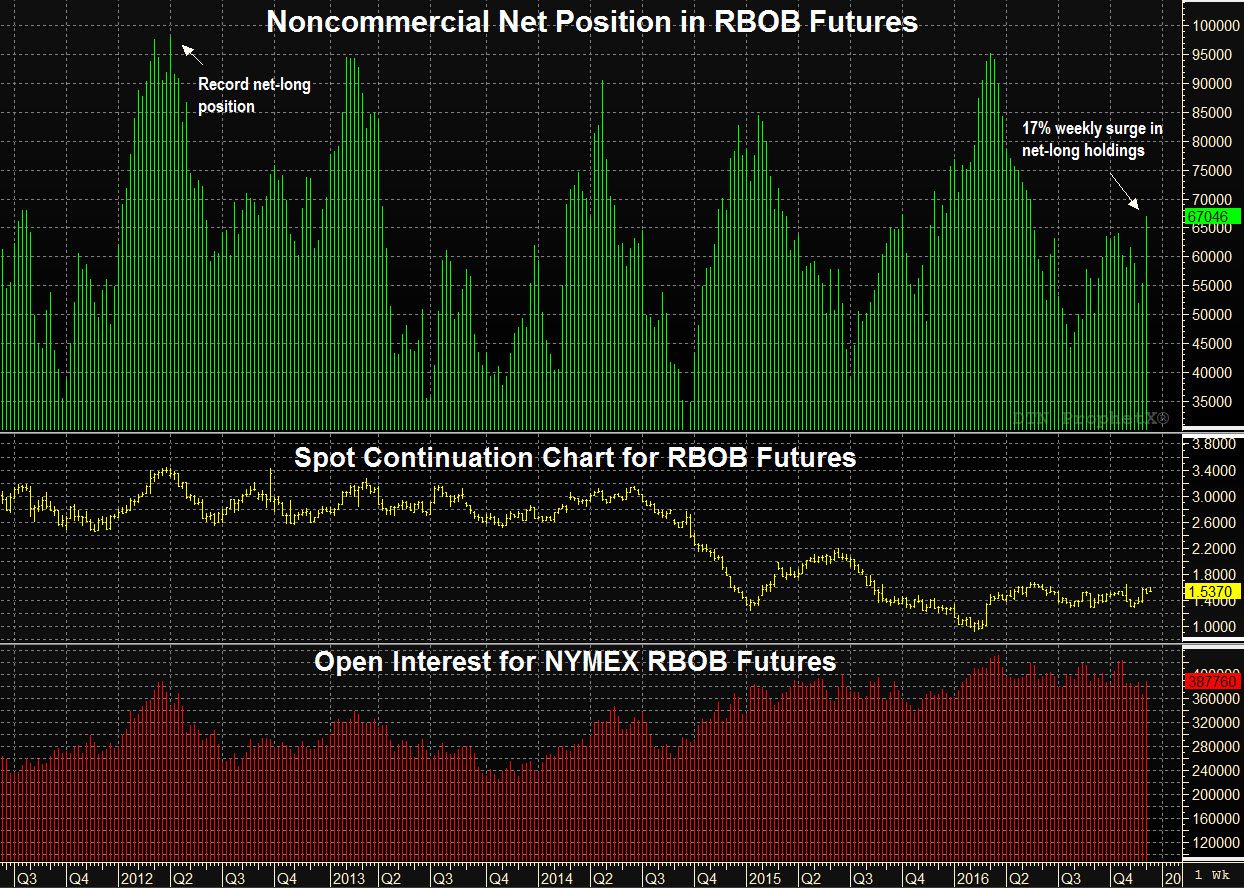 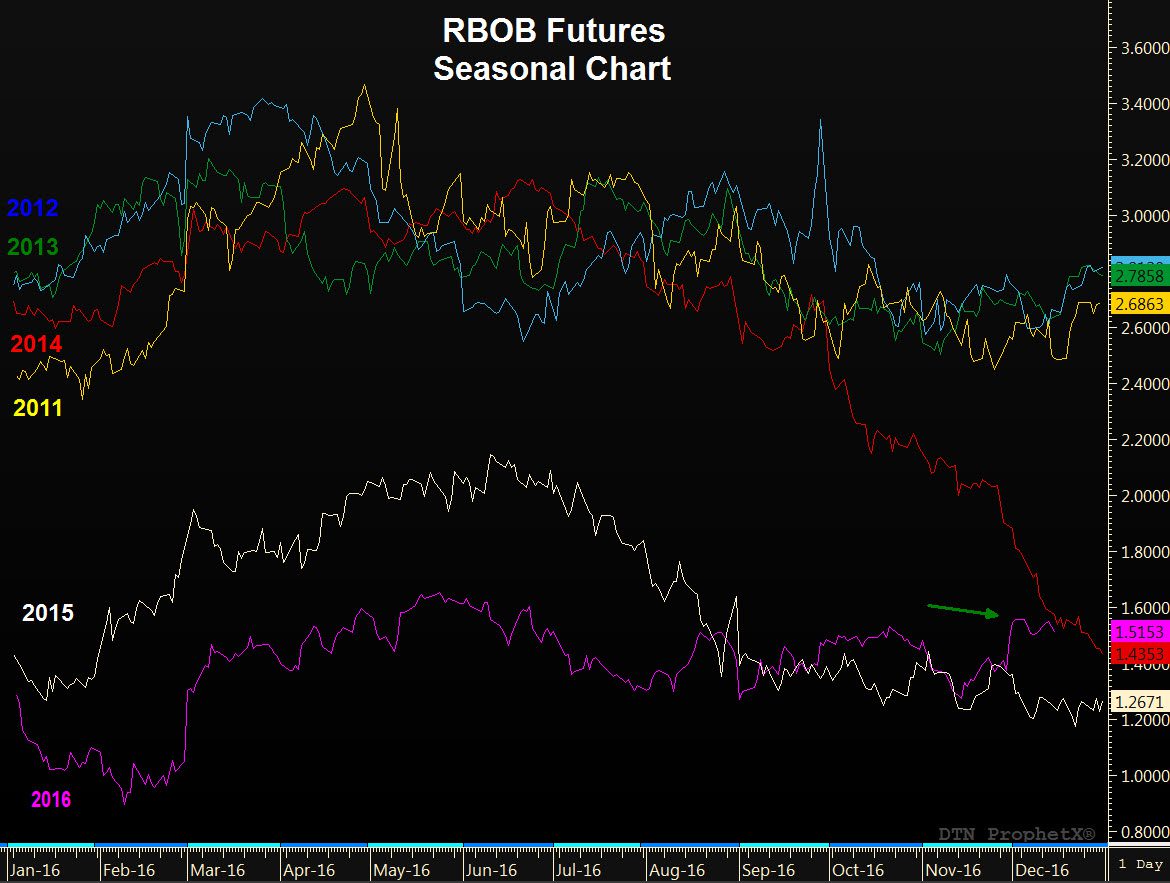 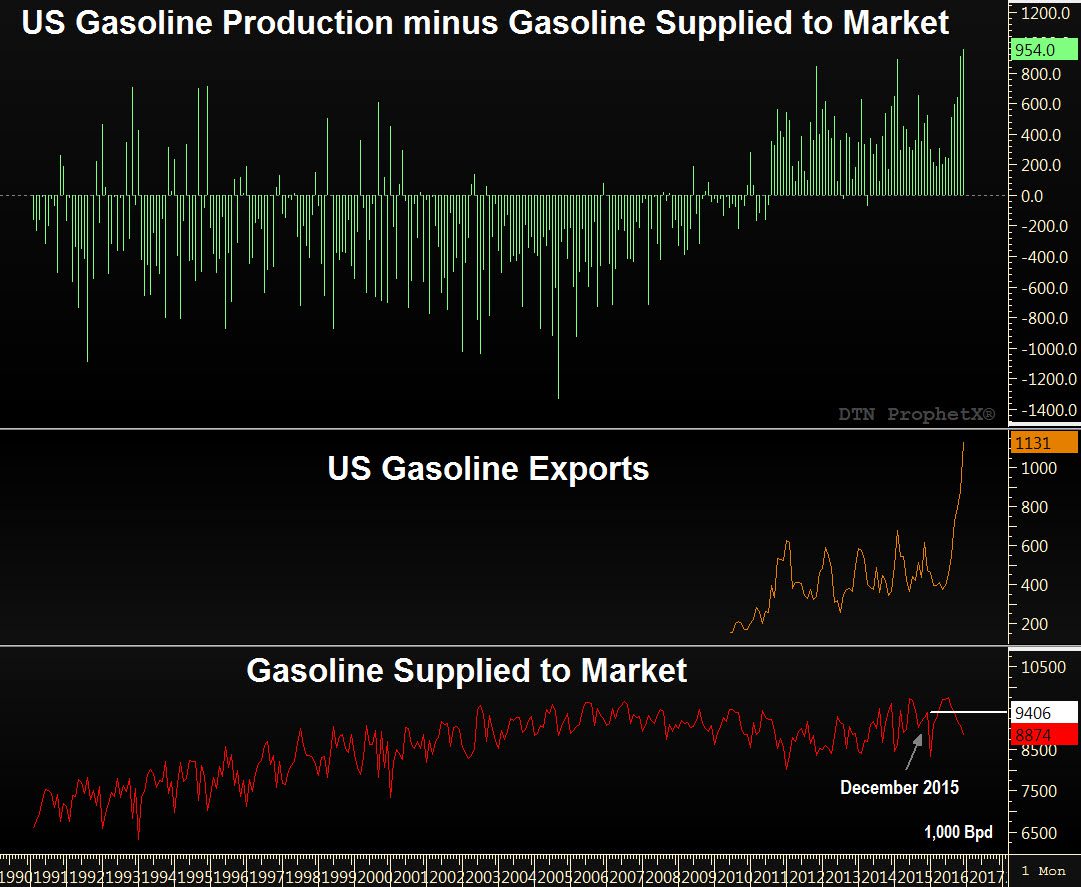 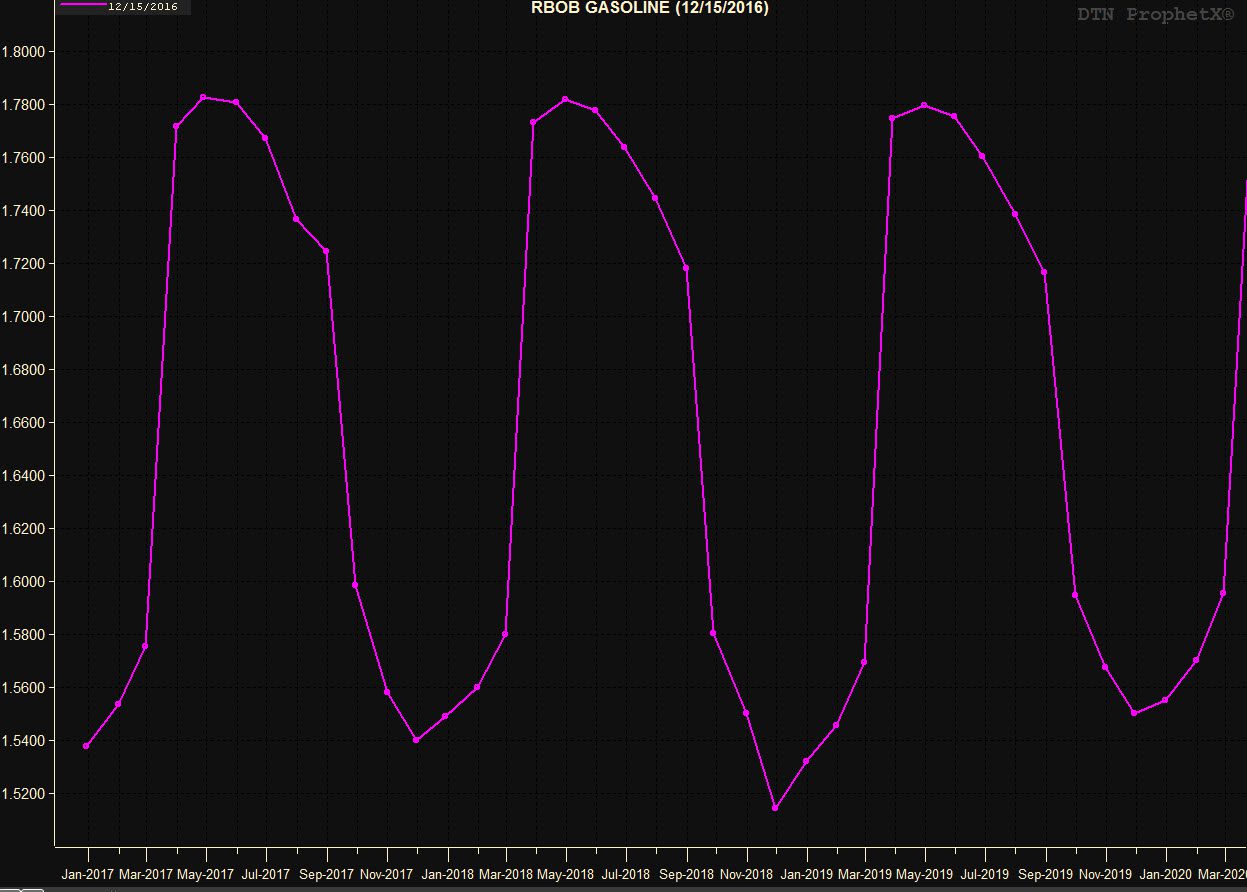 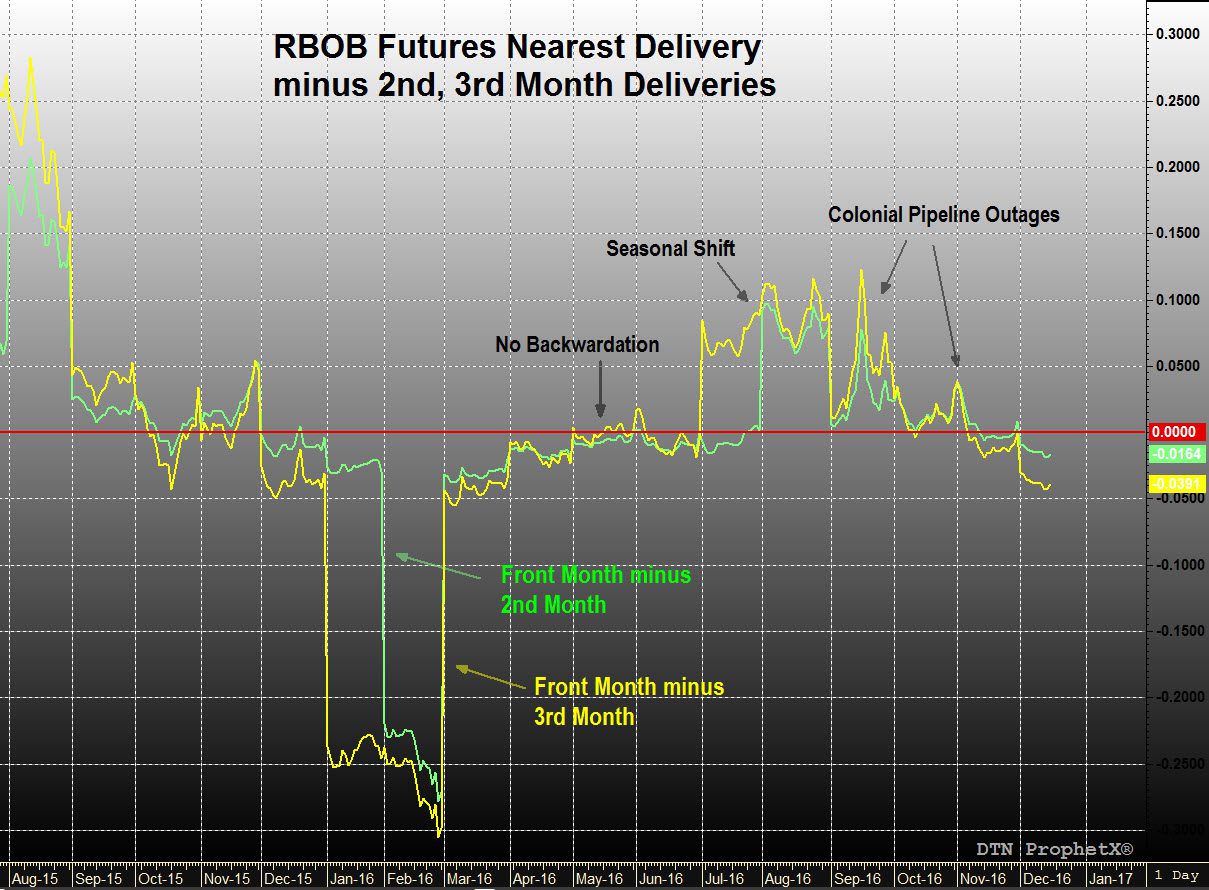