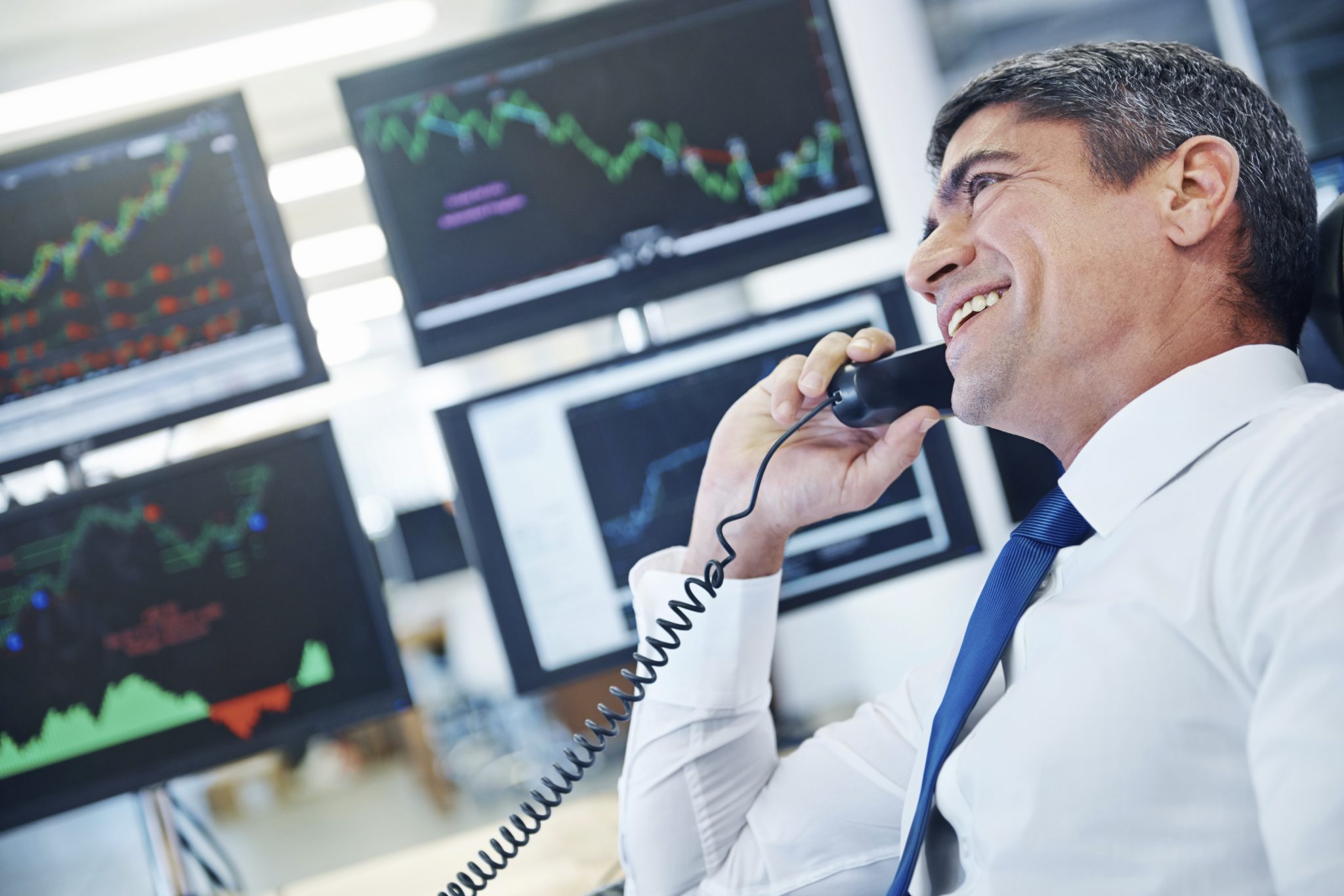 Summers always seem to race by, but the fast-paced action in the commodity and equity markets in ending August was akin to speeding through Dead Man’s Curve before reaching the testing grounds at the Bonneville Salt Flats—fast, furious and uncertain.

US and international crude futures dropped to 6-1/2 year lows before reversing higher with a vengeance, surging more than 25% in value in three sessions in ending August, the largest increase since 1990 when oil futures spiked in response to Iraq’s invasion of Kuwait. The September RBOB gasoline futures contract on the New York Mercantile Exchange rallied 28.55cts or 21.1% from Aug. 27 to Aug. 31 to expire at $1.6404 gallon.

Consumers will be spared from the whiplash price action in the futures market, with the rally following a decline by September RBOB futures to a $1.3500 gallon seven-month low on the spot continuation chart, while October RBOB futures settled at a 14.13cts discount to the now expired September contract. The roll forward to October delivery also reflects the transition to winter fuel specified gasoline, which is less costly to produce than the more environmentally stringent summer grades.

The US retail gasoline price average reported by the Energy Information Administration on Mondays dropped nearly 13cts during the last seven days of August to a $2.501 gallon better-than four-month low. The average peaked in mid-July at $2.834 gallon, and despite the explosive rally, the average is still set to slip below $2 gallon before year end.

Declining steadily since late June, NYMEX West Texas Intermediate and ICE Brent crude futures were under pressure from an oversupplied market, while US crude production remained strong and Baker Hughes, Inc. was no longer reporting rig declines despite the steep drop in prices. And while gasoline demand reached an eight-year high over the summer, world economic growth looked fragile—highlighted by China’s 3.5% devaluation of its currency, the yuan, in mid-August, threatening an envisioned expansion in global oil demand amid low fuel prices.

China’s stock market rout and fear of contagion and the effect on global oil demand pressed the NYMEX WTI contract to a low of $37.75 bbl and ICE Brent futures to a $42.33 bbl low on Aug. 24, lows not seen since early 2009. By Aug. 27, a dynamic revision in US second quarter gross domestic product from 2.3% annualized growth to 3.7% by the Bureau of Economic Analysis and stabilization in China’s stock market after state involvement began the three-day rally in an oversold market.

Bullish technical factors for a market where money managers were holding bearish positions accelerated what might have been an upside correction in a lower trending market. The short covering looked to have run its course, even if only temporarily, by Aug. 31. On that date, comments contained in a monthly bulletin from the Organization of the Petroleum Exporting Countries looking to strike solidarity with non-OPEC oil producers in finding a fair market price for oil, and that all would need to share the burden of production cuts. That comment was translated as OPEC might cut production in the future to support a higher price, which would signal an end to their less than one-year old policy of defending market share instead of price.

Later that day, the EIA announced a new process in the way it collects its crude production data, shifting to surveying producers in oil producing states instead of gathering the data from state agencies. With the new process, EIA revised its production estimates for January through May down between 40,000 and 130,000 bpd per month, and reported a 100,000 bpd decline in June production from May.

Those revisions were large enough for some to estimate the oversupplied global market would find balance far earlier than in late 2016 or early 2017, as suggested in August by the International Energy Agency. Maybe, but there remain strong headwinds, including the potential for a surge in Iranian oil exports with the lifting of sanctions. A hike in the federal funds rate by the US Federal Reserve could also dull trading in oil futures while higher lending rates could slow economic growth in the short term that would have the knock-on effect of lower demand for oil byproducts.

Absent bullish developments, such as an OPEC production cut or scuttled deal that keeps Iranian oil sanctions in force and its supply in place, look for the current rally to reverse crude futures lower, potentially in October when US refinery turnaround season peaks. Some expect a heavy refinery maintenance season this fall, with as much as one million bpd offline during the peak of the turnaround season in October. That would reduce demand for crude by US refiners and allow for inventory to build. Gasoline prices might pop higher during the turnaround season amid lower production, but demand slows after the summer while crude costs should be under pressure.