Home Homes What Does ‘Home’ Mean To You?

If you were asked to define ‘home’ in just a few words, which ones would you choose? Some will highlight the ideal house with a picket fence. Others will mention general qualities like safety and warmth. But, once you start thinking about the answer, it’s more than words that come to mind. Feelings tug at your heart and the word takes on a totally new meaning.

I’ve been living away from my Colombia for almost two years. Defining home when you’re away from your own country can be hard. As an expatriate working at Schneider Electric, I caught myself wondering on and off about this topic and its meaning for two main reasons. First, because we, as a company, develop integrated solutions for homes to make them safe, reliable and secure. And second, because I know many colleagues at Schneider who took risks in their careers and went abroad to pursue their dreams.

This blog series was created to understand the concept of home and its meaning by discovering the unique stories of Schneider Electric expatriate employees located in China, France and the United States. They have all left their native countries to start a life in foreign lands and to build a home outside their own. I invite you to get a glimpse of their jobs, their likes and dislikes, how they embrace local traditions, but, more importantly, to understand what ‘home’ means for each one of them.

How Schneider Electric expats in the US celebrate Thanksgiving

Thanksgiving is one of  the most important American traditions. It’s the day of the year when family and friends remember what they’re thankful for. If you’re an expatriate living in the US, commemorating this date can be a very touching experience. Discover from Mai Lan Nguyen, Ossama Abou El Wafa and Carlos Navarro Navalón how they celebrate this date and what home means for them.

Mai Lan Nguyen, Senior Vice President of Human Resources for Schneider Electric North America was born and raised in France. She is half French, half Vietnamese, and describes herself as a ‘global nomad.’ Nguyen started at Schneider Electric in Paris in September 2004 as an intern. Read more… 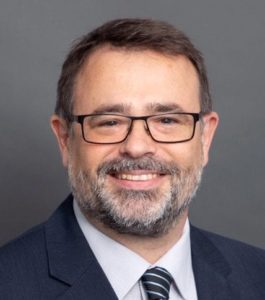 Carlos Navarro Navalón, Offer Marketing Director for Power Systems in the United States, was born and raised in Barcelona, Spain and has a very meaningful connection with the ocean. Navarro joined Schneider in 2002 as Product Manager for the Spanish Market. Read more… 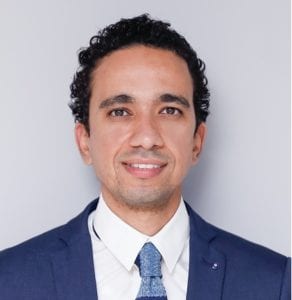 The Journey of Oz: From Egypt to the United States

Ossama Abou El Wafa, Internal Communications Executive Business Partner, was born and raised in Egypt. ‘Oz’, as he likes to be called, joined Schneider in 2014 as the lead of Digital Marketing in Middle East & Africa. He relocated to the United States in June, 2019. Read more…

Xmas for Expats: 3 stories of Schneider Employees in France

Christmas is a cherished date – families get together to remember good times and create memories for the future. For expatriates, the festivities can generate mixed feelings. Discover from María Quiñones (Argentina), Aline Paulino (Brazil) and Ed Jarvis (US) how they celebrate Christmas in France and what home means to them. 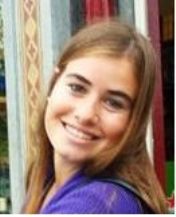 María Quiñones, Commercial Performance Controller for Schneider Electric France, started her career with the company in 2012 in Argentina. María was born and raised in Buenos Aires and had always dreamed of living in Paris. Four years ago, she left the City of Fury to live and work in the City of Lights.  Read more…

Brazilian expat on the adventure of living abroad

Aline Paulino, Human Resources Business Partner Director for Industrial Automation at Schneider Electric was born and raised in Brazil. She joined Schneider Electric in September 2014  and relocated to France to build a home outside her own. Read more… 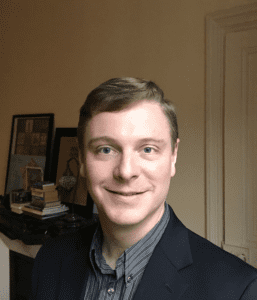 From the Rocky Mountains to the French Alps

Ed Jarvis, Thought Leadership Manager for Power Systems, grew up in Minnesota and Colorado. “A writer at heart,” he loves traveling the world with his wife. He joined Schneider through an acquisition of the company he was working for in 2011. Since that day, Ed stayed with the company but left the U.S. to make a home in France. Read more…

Stay tuned for the following blog posts of this series from China. Let’s discover together more unique stories of Schneider Electric expatriate employees and what does ‘home’ mean for them.