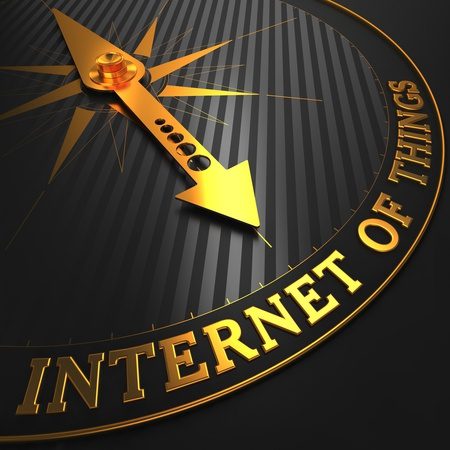 The Internet of Things Demands a Fresh Look at Power Protection