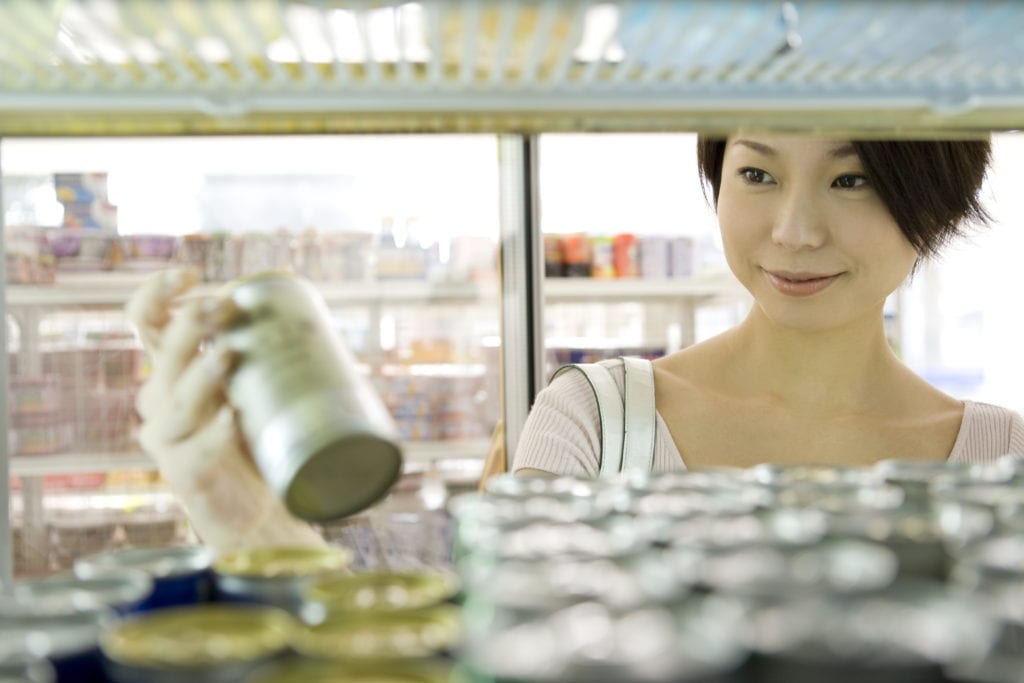 As the consumer-packaged goods (CPG) industry accelerates in the digital era, rapidly changing and less predictable consumer behavior is redefining how competitive advantage is established and maintained. Food and beverage and life sciences firms are finding new ways to:

Some of these leading-edge firms are also building and rolling out universal automation-based production infrastructure solutions to drastically reduce their time to market.

How CPG stakeholders successfully deal with these digital age challenges will, in large part, depend on two critical elements:

Universal automation: an app store of “plug and produce” solutions

A fundamental building block for addressing these production and innovation challenges is a technology concept referred to as universal automation. The notion of universal automation implies a world of “plug and produce” automation software components (think of it as the dawn of an industrial app store). In this world, hardware is decoupled from software to create portable and interoperable software-centric industrial automation systems. These systems are capable of unleashing next generation advancements across the full operational lifecycle.

For decades, CPG stakeholders have had to work within the constraints of the long-standing proprietary automation systems they have inherited. They have often had to choose one supplier with whom they could coexist, even though more innovative process-related systems and machines might be sourced from disparate suppliers. Universal automation removes these historical constraints and now allows industrial platforms to be built on more open, data-driven architectures.

Based on standards, and now productized and ready to go mainstream

An existing standard, IEC 61499, serves as a key enabler of universal automation. The standard allows software applications to be designed independently of the hardware platform. As a result, end users, machine builders, systems integrators and application developers now have the flexibility to operate in unprecedented ways, driving never-before-seen levels of efficiency and productivity.

In addition, companies like Schneider Electric, a strong advocate of open systems, have begun developing and releasing new products based on the IEC 61499 standard. EcoStruxure Automation Expert, for example, is designed to enable concepts such as zero re-engineering, virtual commissioning, IT/OT convergence, and digital services in multiple ways.