Last month at the annual NFPA meeting in Boston, NFPA 70E passed one of the final milestones on the road to completion and it is expected to be issued later this summer. 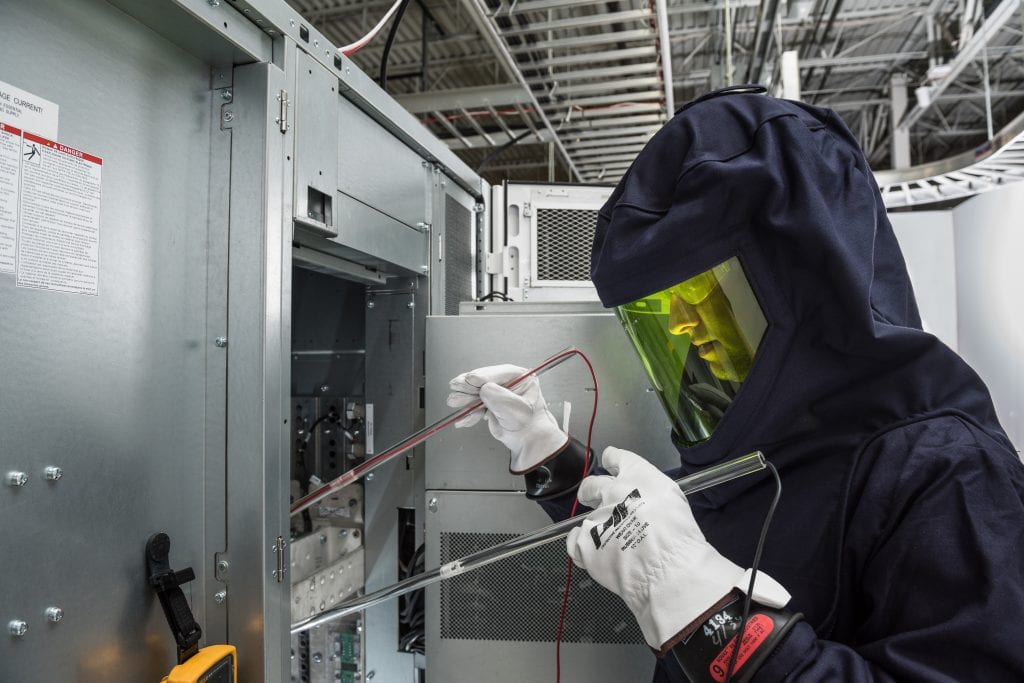 It all started when tables titled Hazard Risk Category (HRC) Classifications were introduced in the 2000 edition of NFPA 70E.  They listed common work tasks broken down into six HRC Numbers ranging from -1 to 4.  Since their introduction, the tables have evolved with each subsequent edition and have sometimes been the source of controversy.  The 2004, 2009, and 2012 editions of the standard edited content and eliminated the two lowest of the six HRCs, leaving the familiar HRC levels 1, 2, 3, and 4.

In the 2015 edition, the tables were re-engineered to simplify their use and align them with the risk assessment process.  The HRCs were renamed to Arc Flash Hazard PPE Categories, but thankfully kept the four arc rating classifications of 4, 8, 25, and 40 calories/cm2.

Most table users will be glad to know that the same general approach they have been using will continue in 2018.  Workers will first find Table 130.5(C) where he/she can estimate the likelihood of occurrence of an arc flash incident based on task and equipment condition.

For those situations with a significant likelihood of occurrence, PPE categories are then determined by going to either Table 130.7(C)(15)(a) or (b).  These tables, one for AC and one for DC, identify various types of equipment and circuit parameters and indicate the associated arc flash PPE category.  As in the past, if the equipment and circuit do not fit all the parameters, a PPE category cannot be determined from the tables and an incident energy analysis is required.

You may be thinking that all sounds familiar, what is changing?  The audience is changing!  In the 2015 edition, you cannot use the tables if you performed an incident energy analysis on the equipment.  However, the guidance in the new Table 130.5(C) will be permitted for use by both those individuals who used the tables method and those who have performed an incident energy analysis.

That’s right, even if you had an incident energy analysis study performed, you will now be permitted to use a table to estimate the likelihood of occurrence of an arc flash event to determine if additional protective measures are required.  Moreover, a new Table 130.5(G) has been added which will provide protective clothing and PPE guidance to workers who have conducted an incident energy analysis.

The new guidance is broken into two simple levels of exposure, 1.2-12 cal/cm2 and greater than 12 cal/cm2.  Of course, the PPE ratings must meet or exceed the level of the hazards, but Table 130.5(G) identifies a simple, two-category method for selection of arc-rated clothing and other PPE.

With the release of the 2018 edition of NFPA 70E, everyone can benefit from the tables.  Guidance will be consistent and easy to follow when estimating the likelihood of an event as well as selecting the appropriate protective clothing and PPE.  To stay updated on NFPA 70E and other code changes, make sure to join our Electrical Contractor Portal, with free educational resources.

Risk and NFPA 70E in Healthcare

NFPA 70E and NEC: Aging Equipment in the Era of Arc Flash