But what is coordination?

What happens when a device like a switch or contactor in a switchboard is not properly coordinated? Let’s take a contactor that is remotely controlled. It is designed to control loads by switching on and off. In the event of overload or short-circuit – i.e. too much current in the device – it might sustain damage. For example, if a contactor is rated 40A it won’t be able to withstand higher current for a long time.

Or, take a residual current device (RCD). If no device protects it against short circuit currents, the RCD may be damaged, it in turn can no longer protect people from electric shocks.
Coordination is the selection of devices on the basis of how they work in conjunction with other devices in a system or assembly like a switchboard. Standard HD50573-5-57 states that underlying principle and spells out requirements for safe, properly coordinated device installation.

The new standard should be approved by the end of 2013, but we can’t resist a brief sneak preview. Broadly speaking, it takes in three kinds of coordination:
1. Selective coordination, also known as “selectivity” or “discrimination”
2. Coordination for combined short-circuit protection, often called “cascading”
3. Backup coordination.

Take two circuit breakers (or RCDs). Upstream is one with a high current rating and downstream a lower-rated loadside breaker. The upstream CB serves, say, the whole plant – it’s the main circuit breaker – and the downstream one protects a small workshop. If the workshop load develops a fault and its CB trips, you don’t want the whole plant grinding to halt. In a selectively coordinated system, the downstream breaker clears the fault while the main upstream one stays closed and rest of the system goes on operating smoothly. 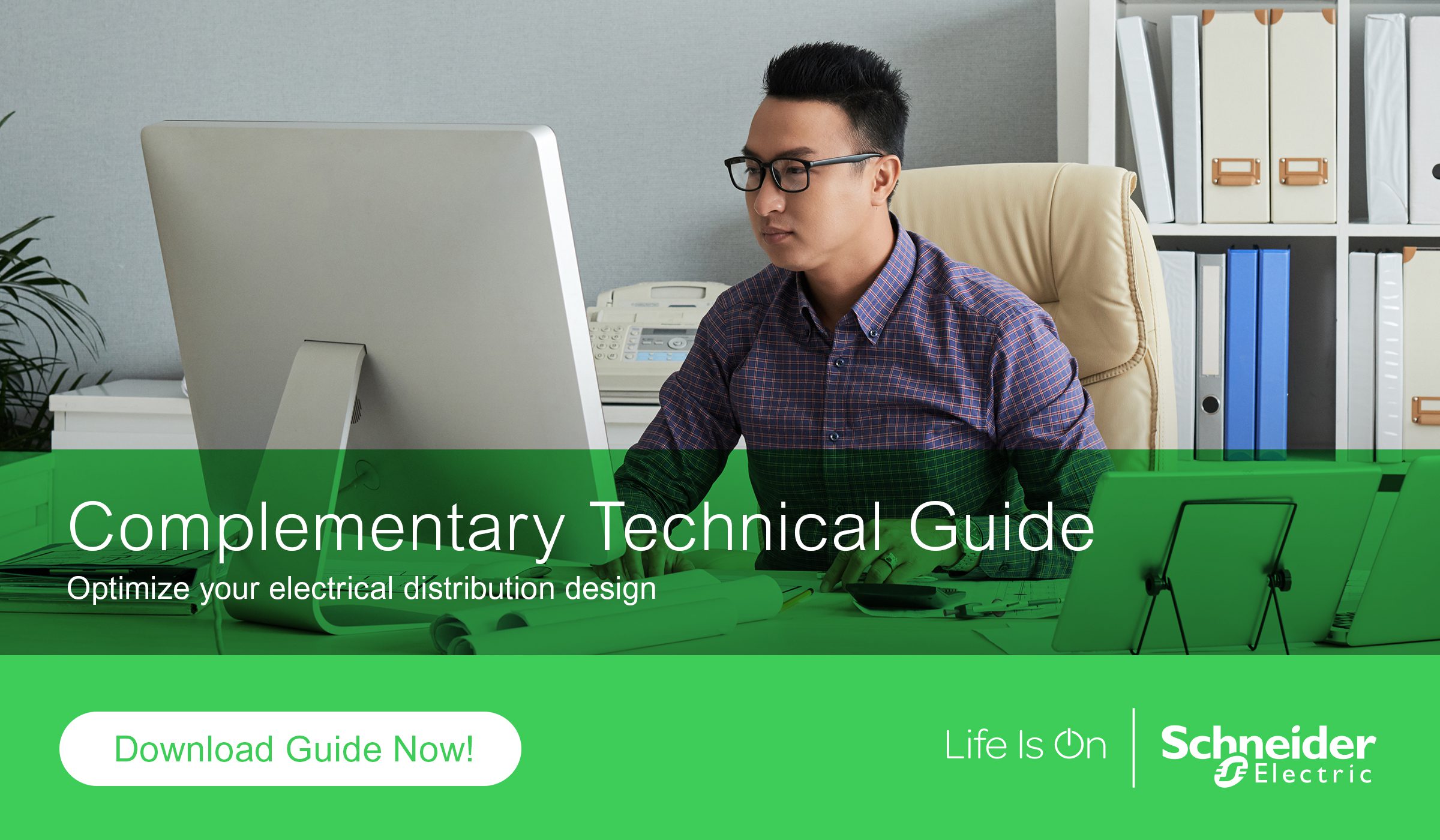 Let’s consider a contactor. It may just burn or weld if the short-circuit current is too high or there’s an overload current. A backup device should be fitted to protect the contactor in that event. It’s not yet mandatory to have coordinated backup protection for common controlled devices like contactors, impulse relays, and RCDs, etc. The new standard, which sets out coordinated backup requirements, will make it mandatory.

The basic principle underlying this standard is that a protective device should be selected not only for its intrinsic purpose but also for how it can be coordinated with other devices. The standard also states a fundamental requirement in relation to all three forms of coordination: a device in a switchboard shall be selected in accordance with the manufacturer’s coordination tables.

I have written this blogpost in collaboration with Jean-François Rey.