Home Energy Management Electricity Companies DSOs are the enablers of our Net-Zero Future: A Conversation with Eurelectric

Electric distribution utilities are the enablers of successful energy transition 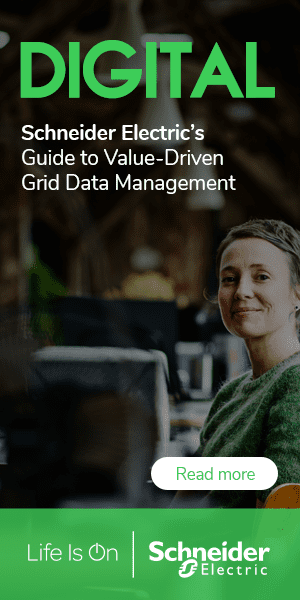 We know that DSOs, or electric distribution utilities, have a starring role in the move to a more electric world because they’re the enablers of a successful energy transition. That’s because the data-driven grid overhaul is what unlocks the prosumer revolutions that will decarbonize our economy and society. Not just the grid itself but everything the grid feeds, including buildings, industries, and mobility.