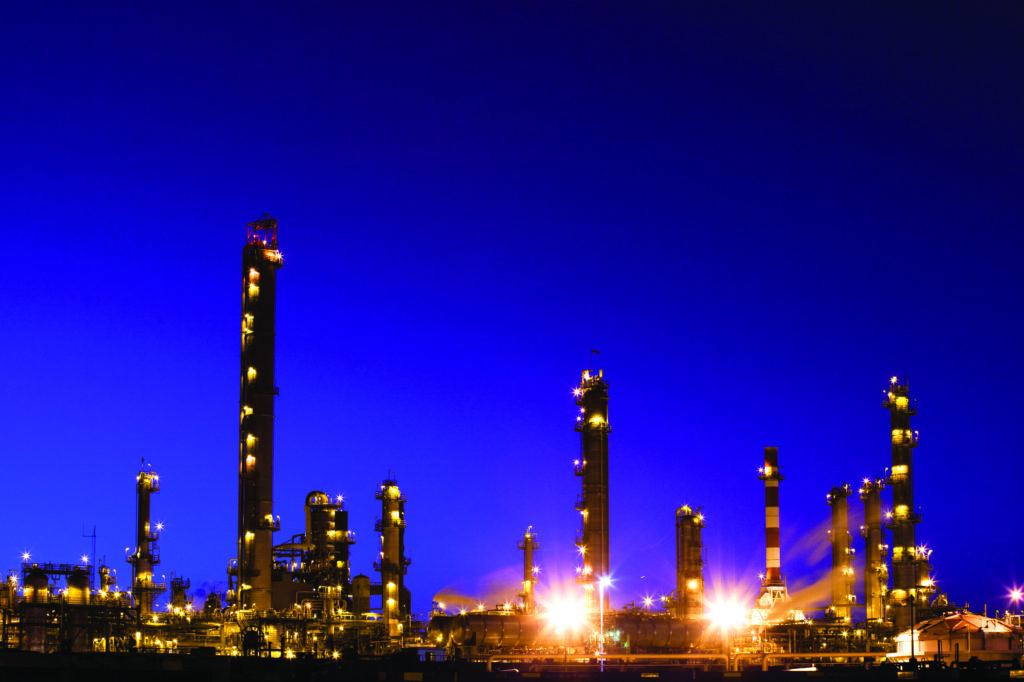 Blog is co-authored by:

According to William Vukovich, Patrick Christensen, and Thomas Yeung (AICHE 2015, HydrocarbonProcessing), between 2009 and 2013 there were 2,200 unplanned shutdowns in U.S. refineries alone, and 21% of these process disruptions were caused by electrical power system failures. Uncertainties in electrical process demand encourage the design of excess power system supply and distribution, increasing CAPEX in construction and OPEX during plant operation.

Upstream, midstream and downstream assets are large energy consumers of electricity.  Matching power consumption with efficient power systems enables savings in CAPEX and OPEX, including maintenance of facilities.  A power system optimization project sizes power generation and distribution systems and equipment to meet the power demands of the process over the range of operating conditions while ensuring that the power system infrastructure is not over-designed.   Electrical engineering and process domain experts work together during the power system optimization project, applying process, and electrical simulation modeling tools. Coming back to actual power requirements, performaing zero-base engineering and chanllengeing industry habits proves beneficial.

When Schneider Electric energy management experts are engaged early in a FEED study, the benefits in large capital assets are dramatic and realized throughout the lifecycle of the asset.  Some specific examples of benefits include:

The space requirements for power generation and electrical distribution equipment may be reduced through power system optimization, which is important where space is a premium, such as within a prefabricated modular power building (E-House), on an offshore platform, or an FPSO facility. Likewise, where an E-House is used, the control equipment for both power and process may be co-located, and these too are subject to being optimized.

To realize the greatest benefit, the power system optimization design should be done early with the EPC firm and owner/operator of the facility. Early engagement has the obvious advantage of affecting the scope and size of the power system while tuning the whole system. By modeling the power requirements, tradeoff decisions can be optimized, such as generating or taking power from the grid or managing loads differently. In turn, these options impact the size and layout of power generation and electrical distribution equipment, such as transformers, switchgear, bus bars, etc. Some of the standard elements within the power system model that are impacted by the power system optimization project include the following:

The power system optimization project produces a finely tuned MV/LV architecture associated to power management system that provides sufficient equipment and feeder capacities, such that systems are integrated and ready to install when required by the project schedule.