Home Energy Management Pushing Past “The Wall” Toward Carbon Neutrality 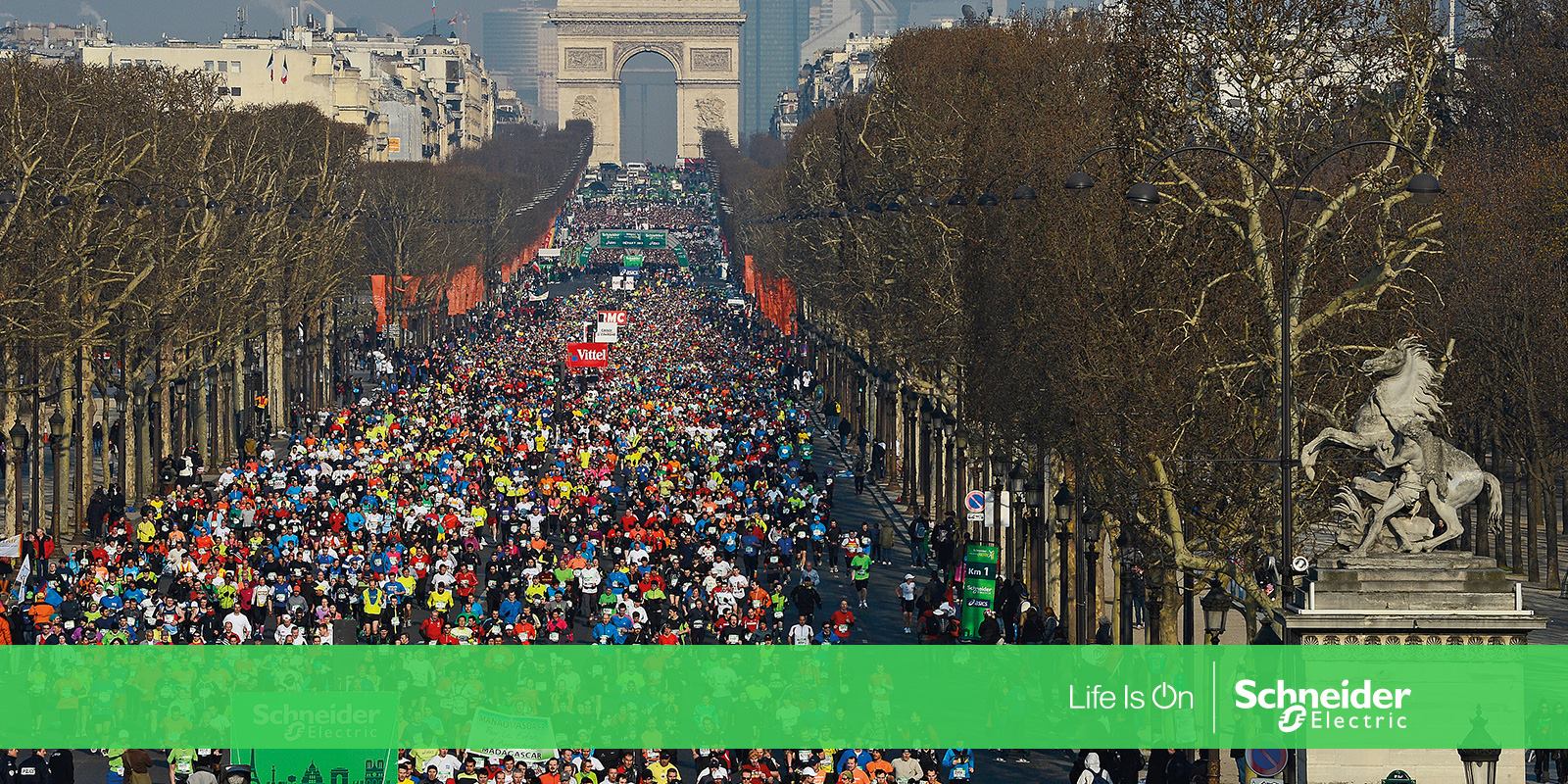