We all have caught a spectacular glimpse of vibrant cities, while on a flight during night time. Though we are spell bound by the beautiful view, what we often witness is a serious case of photo pollution. Photo pollution or Light pollution refers to unwanted, excessive and misplaced artificial lighting. Come to think of it, when you see that brilliant city shining from high up in the sky, it is often a humongous amount of misdirected light energy shooting off into nothingness. That light you see is sheer wastage – not solving any purpose.

The modern phenomenon of photo pollution manifests itself in various forms and has varying degrees of impact on socio-economic environment. The most prominent form is over- illumination. Over- illumination refers to excessive lighting in a particular area than actually required. It includes unnecessary lighting of well- lit areas during daytime as well as use of much more lighting than required. Another prevalent form of photo pollution is glare. 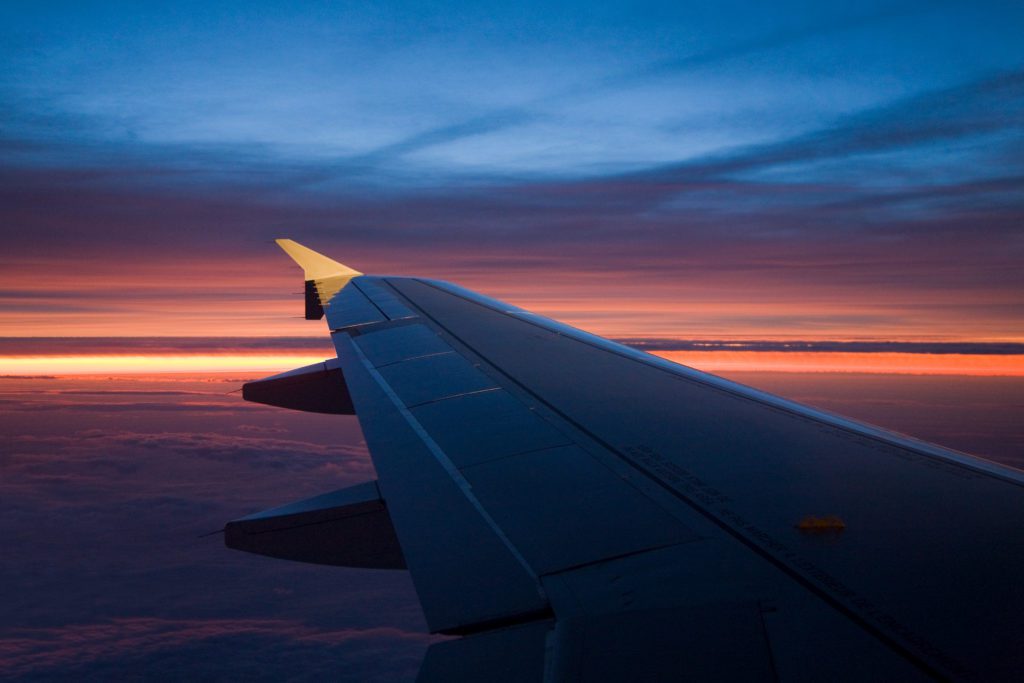 It is the temporary or permanent disruption in vision caused by inappropriate use of very brilliant lighting. Skyglow is that form of photo pollution that results in diminished visibility of the night sky due to misdirected light shooting off into space. There are other forms like light trespass wherein unwanted light enters a property or particular area and light clutter which constitutes exorbitant grouping of lights due to mismanaged planning.
The impact of photo pollution is as penetrative as the phenomenon itself. Let us look at some major consequences.

1. Quite obviously, photo pollution results in wasteful consumption of energy. This is a blunder that needs immediate correction in the already energy deprived world.
2. It is also a public health hazard in some cases. For example, glare on railroad routes can lead to serious accidents.
3. It can, in general, affect the health and well being of people exposed to it. People may suffer from poor vision, loss of sleep, lack of concentration and general discomfort.
4. It can have adverse impact on aviation and astrological study.
5. It can severely impact nocturnal fauna of the affected area. Activities of nocturnal creatures like owls, bats, fireflies, cats etc. are greatly restricted.
These points aptly depict the urgent need of the hour to reduce photo pollution. The first and foremost step in this direction is individuals developing the habit of turning off lights when not required. We can also work on misdirected lighting by using proper fixtures and adjustable installations wherever required.

Using energy efficient lighting sources is also recommended. Further, technological advancement can be utilized to employ proximity and occupancy sensors to detect wasteful consumption and automatic turning off or dimming of lights.

Ultimately, we need to relook our lighting designs and plans for personal as well as public spaces as we plunge into modeling smart cities. A truly smart city will not shine as brilliantly when viewed from the night sky. Only then we would visibly be a part of a smarter world.

5 Ideas to make your House Smarter

When it comes to tackling emissions, home is where ‘the smart’ is

Power, Pollution and the Internet: What The Good Data Centers are Doing Today