This global agreement is a major step in addressing climate change. It provides a clear and necessary framework to deal with the challenge. Yet, the transformation to clean energy production cannot be achieved overnight. It will take increased R&D, innovation and an alignment of incentives to deploy existing technologies more rapidly and accelerate the transition to the New Energy World.

Fossil fuel producers need to play a key role in this industry transition and in the New Energy World. By increasing their efficiency and optimizing their resource and asset management, they can significantly reduce their carbon emissions and increase their revenues. Through digitization our modeling shows that a refinery can increase revenue by 1% just by optimizing its generation assets. 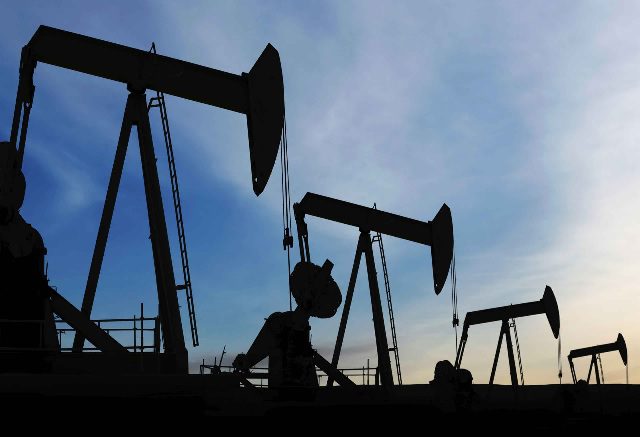 The bridge to a low carbon world will be facilitated by the increase in natural gas use. The International Energy Agency (IEA) has designated natural gas as the “least carbon-intensive fossil fuel” and recommends gas to play a foundational role in reaching global climate goals.  The Oil & Gas industry has taken note as natural gas has already become the fastest growing major fuel in industrialized nations and rapidly gaining market share in the all-important developing world, rising to 22% from 16% since 2000 of energy consumed in poor nations.

Staying ahead of the competition is important in every industry, so forward thinking energy producers will remain leaders by investing more in asset management optimization. Focusing on process automation, digitization of their industry as well as renewables and the emerging technologies needed to speed their availability and integration into the grid will also result in a better bottom line.

As countries around the world move forward with realizing their COP21 goals for a low carbon future, every industry has the opportunity to play a leadership role. Energy producers can apply efficiencies in their own operations and systems which can see them become role models to their customers. Leading by example results in the ability to influence and encourage stakeholders who can promote energy efficiency measures at their customers’ premises, whether in industry, commercial buildings or residential.

A COP21-related Question: Plant 400 Trees or Upgrade Your Modular UPS?

What will the New Energy World feel like? And is it really possible?