Home Energy Management Renewable Energy COP-21: Life as We Know it Will Change 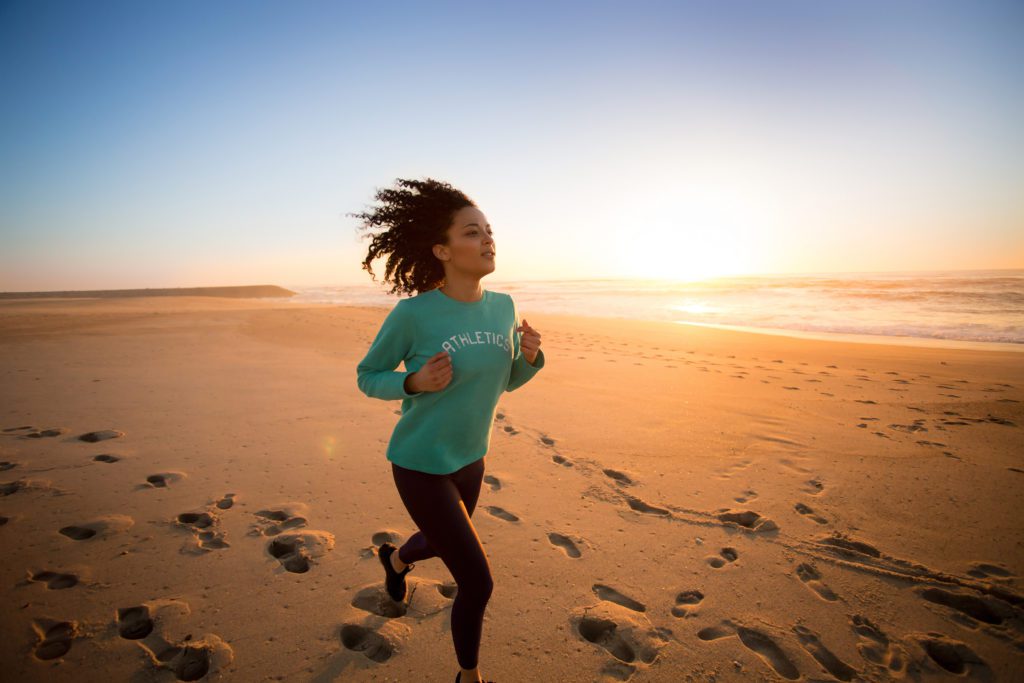