It was a Saturday morning and I was sharpening my notes for speaking at a premier institute in Delhi, on Vision for Finance by 2020. This is when Ambia, our daily household help, arrived and told us that the room that she lived in was razed to the ground the previous evening. It was an illegal shanty; by the time she and her husband returned from work the room was gone and they ended up losing all their stuff. “Why can’t they live in a legal place, however small ?”, I asked my wife indignantly. The answer was rather obvious.

What are those initiatives, I asked myself, which would significantly improve the lives of Ambia and her lot ?

So I talked about the following areas that day at the conference.

Energy security.  It is well known that Access to Energy changes lives.  It means access to education, to health and to connectivity with the world. The good news is that the energy deficit in the country is reducing. The peak deficit is down to 2.5%.  However, there are large regional imbalances. While fuel linkage has improved and power generation capacity has increased, the utilisation of generation capacity remains low, with the Plant Load Factor at 58%. Distribution loses in power remain to be another problem. 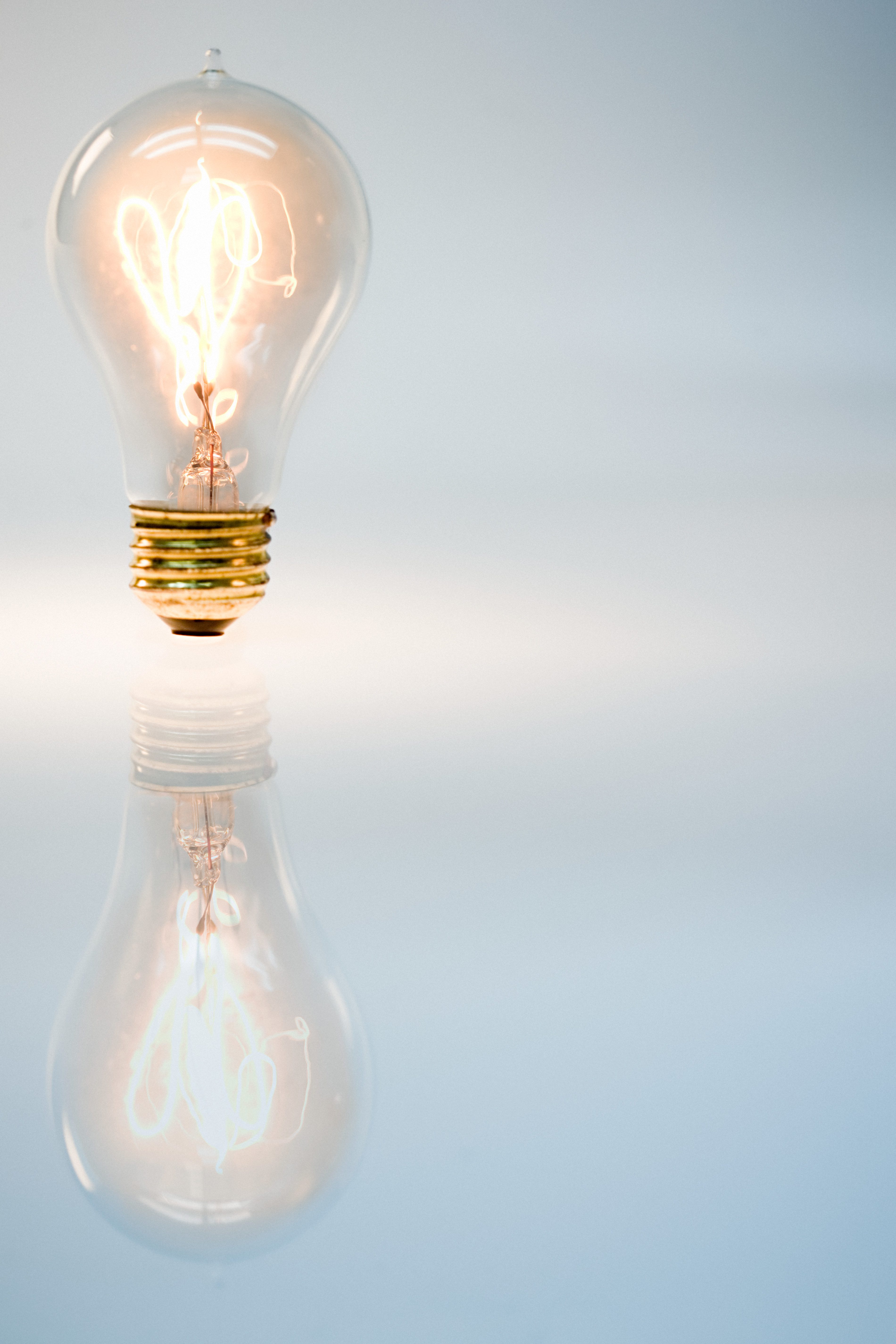 The scarcity of coal as fuel for power plants which are mostly thermal in India, has now been addressed to a large extent. Coal India has increased its output and more fields have come into production. India can now generate power closer to its full capacity. However, the generation is stuck at 58% of capacity, as Distribution Companies (DISCOMs) do not have the financial strength to pay for the power. They have an outstanding of more than USD 45 Billion totally, to power generators.

The solution would be a combination of three measures.

A financial support plan for DISCOMs to meet its current payment obligations. This should be by way of restructured debt with a moratorium.

The containment of distribution losses which are currently at 23%, would release blocked resources for DISCOMS. The IPDS scheme to upgrade distribution grids is to be sustained and scaled up.

Increasing the power tariff structure to make DISCOMs viable is an urgent need. While increasing tariff across the board may hamper energy access, differential tariff, based on what the traffic can bear would be a better solution. While power rates are differentiated based on usage, further segmentation of the power user market would be necessary.

Renewable energy is evolving in India. Solar projects, both on and off grid, have potential as many parts of the country receive 200 days of sunlight in a year. The commercial viability of solar projects has improved.

While reliable technology exists for off grid solar, affordability is a factor to be addressed in rural areas.  Among several financing schemes being offered, the community solar schemes can help low income communities to access solar energy.  Community members can join these schemes set up by utility companies; members pay for usage and the utility company pays a recurring charge to the scheme financier. This relieves the burden of large capex and provides sustainability.  As a solar venture is expected to yield steady returns over a long period, the model works for the financier structuring an Operating Lease and enjoying the tax benefits.

Solar lanterns are a portable option for rural areas in “energy darkness”, but the cost has to be reduced to affordable levels, through innovation.

Another factor to improve lives in rural India is to ensure that subsidies reach intended beneficiaries. The Jan Dhan Yojna, to significantly improve bank account penetration and the Aadhar scheme for unique identity are meant to enable transparent transfer of subsidies to beneficiaries.  The above along with fund transfer through mobile applications can change the effectiveness significantly.

So, among several initiatives to improve lives in India, Access to Energy and transparency through Digitization are significant ones.