While watching the World Series recently, I was truly amazed at the amount and speed of information made available to the broadcasters and the fans. And yet, part of me wondered if all that data provided any real comfort to the managers making the million-dollar decisions in real-time. Nobody blames the data for a loss. It all got me to thinking about making million-dollar energy decisions in the face of big data. 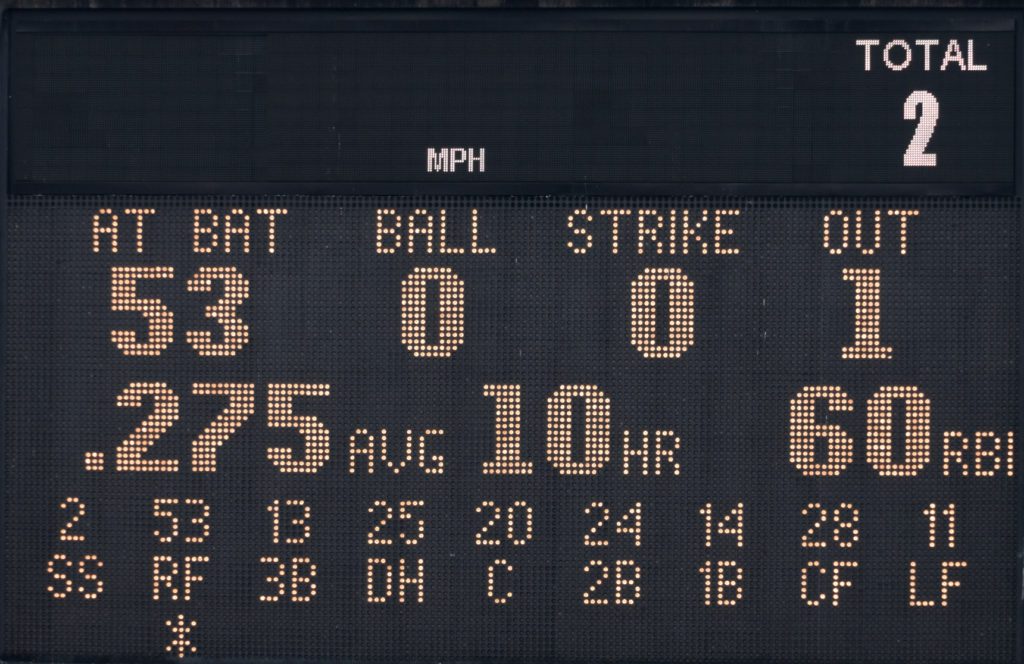 By now, we’ve all heard about this network of everyday physical objects that can identify themselves to other devices via the internet called the “Internet of Things.” This description lacks scale similar to calling the Grand Canyon a big hole. This massive network of connected devices – potentially 26 billion by 2020 – will succeed in “greatly reducing waste, loss and cost” according to Kevin Ashton, the man credited with coining the term “Internet of Things” back in 2009. If and when that’s true, it should also greatly reduce energy and resource consumption in the process.

That’s great news for those of us who provide energy and sustainability services, but it also creates a very big challenge for our clients: managing big data. Energy sensors, meters and other connected devices linked through wired and wireless networks generate extraordinary volumes of data. Organizing, managing and ultimately acting upon big data is a deficiency company leaders recognized in a report issued by Verdantix:

So what’s the answer to big data management? Moneyball for Energy Management.

As you probably remember, the primary theme of Moneyball (Michael Lewis’ book and the subsequent movie) was that that stats matter more than big-name players and their big-time contracts. The Oakland A’s used what was then a revolutionary concept – focusing on data – to make four straight playoff appearances between 2000 and 2003 with one of baseball’s smallest payrolls.

Baseball at-large took notice. Today, every team in the major leagues staffs an entire department to analyze data. And with good reason. According to a recent article at Datanami.com, “[w]ith the new data that MLB is capturing…each game is on the cusp of generating 1TB of data.” At one terabyte per game and 2,430 games in a season, major league baseball generates more than 2.4 petabytes of data per season making the Moneyball concept all the more important: define the stats that matter and focus on those stats.

This imperative applies to energy managers now more than ever. Many companies – just like major league ball clubs – invest significant resources in collecting big data. But, simply collecting the data is only the first step. Real success begins when you’re able to validate the accuracy of the data, distill it to identify what affects your organization’s energy performance and how, and then ultimately use a manageable data set to make decisions and take action!

Last week, San Francisco won its third World Series in five years. Clearly, the Giants have figured out how to translate big data into big wins. While advanced energy data management may not bring World Series rings to everyone in your organization, it can certainly lead to some pretty big “wins” if you’ll apply the Moneyball principle: identify the data that matters, then focus on it.

Managing big data begins with a central data platform and a team of data experts. We have both. For more information on our Bulk/Advanced Data Analytics services or Resource Advisor, leave a comment below or click here.

Managing baseball and utility infrastructure: it’s all in the field