Tired of hearing how most of “charity” money seems to get wasted?  Here are some straight facts that will help to brighten your day on this issue. The bottom of the pyramid, or “BOP,” is the largest, but poorest socio-economic group comprising almost 4 billion people who live on less than US $2.50 per day. Theories about the BOP have influenced the way many companies think about business development for accessing new and untapped markets. Most theorists, such as Coimbatore Krishnarao Prahalad, submit that enacting sustainable approaches to deliver products and services to these new markets requires the participation of large corporations.

This approach is logical, considering the experience, resources and influence of corporations. One that’s been successful is Patrimonio Hoy, a project of CEMEX (Mexico), one of the world’s largest cement manufacturers. CEMEX developed a financial mechanism to provide home improvement and construction packages enabling low-income Mexican families to realize their dreams of better homes.

NGOs are also making progress through social programs worldwide. Iluméxico, for example, is a youth-led project launched in 2009 that works with solar energy and development programs for off-grid households and schools in Mexico. As mentioned in a previous post, Iluméxico’s program has touched 11 states, directly impacting more than 2,000 households in 100+ communities comprising close to 13,000 people.

But there’s something missing for truly mobilizing social impact: the power of partnerships. 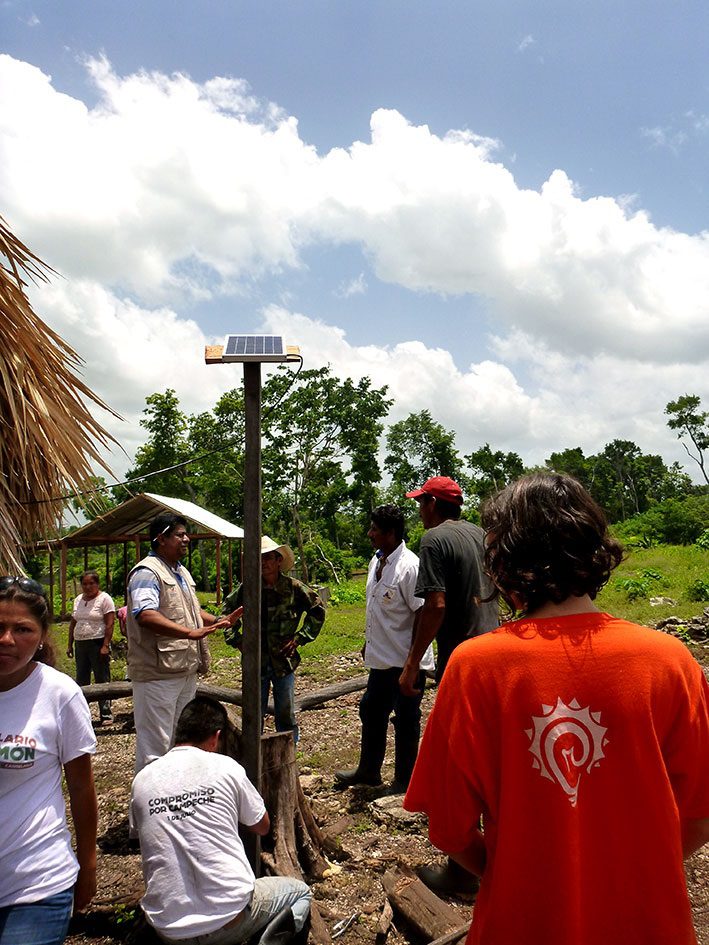 What’s the benefit to forming partnerships?

Local NGOs bring to the table “bottom-up” insights and field experience that is extremely relevant to creating effective solutions for the energy needs of impoverished communities. Meanwhile, large corporations are looking for socially responsible ways to expand their businesses; and governments are realizing that local nonprofit groups have the inside knowledge to truly lead the way in promoting a sustainable and holistic approach and applying “donor dollars” for best use.

Take the Clinton Global Initiative, for instance. CGI attracts global leaders to “create and implement innovative solutions to the world’s most pressing challenges,” which includes energy efficiency. At this year’s annual meeting, the overarching topic was mobilizing impact. The organization focuses on fostering new ideas and commitments, including partnerships that address specific social issues, such as:

In another successful partnership, Schneider Electric supports Iluméxico with the help of Fondo Unido (United Way) Mexico, through funds and a volunteer program for schools related to providing community households with solar energy.

A new way of thinking

Setting aside the old-fashioned, purely philanthropic approach to social responsibility … partnerships between NGOs, corporate giants and government entities will mobilize social impact, delivering energy and sustainability to the impoverished communities of the world.