Previously described as “the little bill that could”, the Energy Savings and Industrial Competitiveness Act (S. 1392) has had a hard road.

The U.S. has had no cogent federal energy policy in many years and, as a result, the U.S. Senate had passed no any energy-related bills since 2007.  In the meantime, energy efficiency has become a very bipartisan issue.  Schneider Electric often talks to members of Congress on both sides of the political aisle, and without exception, they all recognize energy efficiency as being an important and necessary part of public policy.

The first Shaheen-Portman bill, commonly referred to as the ‘Energy Efficiency Bill’, immediately gathered significant bipartisan support and was overwhelmingly voted out of the U.S. Senate Energy and Natural Resources Committee by an affirmative bipartisan vote of 19-2.  Alas, in 2011, the Senate couldn’t find floor time to vote on the bill. 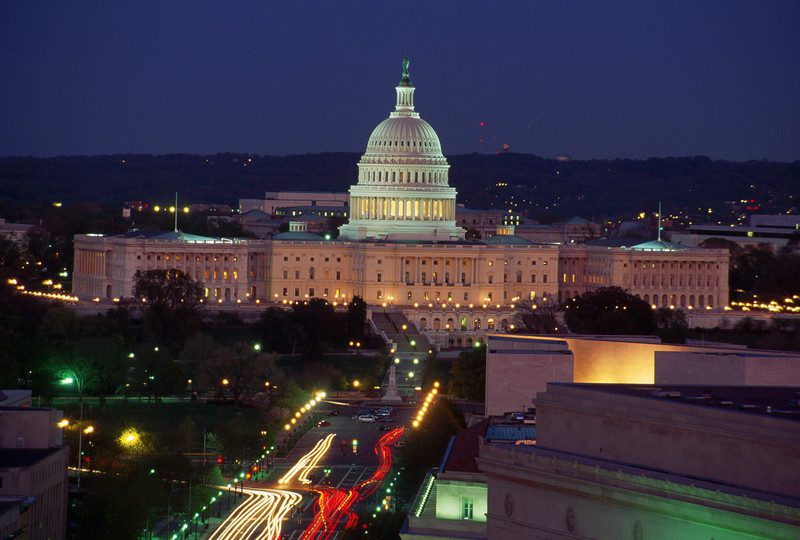 This year, Senators Shaheen and Portman took another run at their legislation.  They painstakingly worked with a large cross-section of industry groups and stakeholders to craft legislation that was modest, yet effective.  Some would argue it was too modest, but in an effort to gain a wide margin of support for the bill, the authors trimmed the original bill to make it more likely to pass a politically polarized U.S. Senate.

Proving its bipartisan support, the U.S. Senate Energy and Natural Resources Committee again passed the bill by a margin of 18-3 – and again it was on to the Senate Majority Leader’s office to be considered for passage by the full U.S. Senate.

Would Shaheen-Portman finally get its time on the floor of the U.S. Senate? After a lot of effort from many interested parties, including Schneider Electric, the bill was finally slated for debate as one of the first orders of business after the August Congressional recess and it hit the floor for debate and action the week of September 9th.

And then it happened.

As the debate on S1392 started, a U.S. Senator took the Senate floor and requested a vote on his amendment.  Not an energy-related amendment, but an amendment to the Affordable Care Act. That’s right… he wanted a vote on a matter involving healthcare, not energy. Perhaps you are thinking, how can a healthcare amendment possibly get in the way of passing an energy efficiency bill?

Under the Senate rules of Unanimous Consent, the Senator was within his rights to demand a vote on his healthcare amendment.  As a result of this objection, no other amendments could be considered and a vote on Shaheen-Portman could not take place.  Ultimately the Senate Majority Leader pulled the bill from the floor for reasons that have nothing to do with energy efficiency.  Three years of work on a modest bipartisan piece of legislation vanished.

What’s clear is that this issue is not about whether or not this particular amendment was good or bad.  The Senator deserves a vote on his particular bill – at the appropriate time.  The issue is a system that (through a set of convoluted rules) mixes issues, confuses the public, and keeps the country’s business from getting done. In our view, the system is broken but two changes would solve a lot of the gridlock in the U.S. Senate:

First, change the way that decisions are made about what bills make it to the floor.  Having one person that decides what can actually be debated on the floor creates a lack of transparency on where senators stand on issues.  The Senate should have the opportunity to vote on the issues that come before them.

Second, stop mixing apples and oranges – like energy efficiency and healthcare – to force an affirmative vote on one by linking the other.  Again, it is not an efficient way to manage a legislative institution.

By operating in a more straightforward manner the public can more clearly see where their U.S. Senators stand on each and every issue.   That’s how transparency works.  The U.S. Senate needed a win.  They needed a way to show the public that they could actually work together.  Sadly, the opportunity came and went and the “little bill that could” met the “Senate that couldn’t”.

Government Data Center Energy Efficiency Requirements are Coming: Here’s How to Get Ahead.