A key challenge facing data center operations personnel is how to achieve buy-in from executives for funding technology upgrade projects. For many, the critical success factor for getting executive backing hinges on the ability to communicate the functions of new technologies in terms that reflect business value. Improved data center operational efficiency and connectivity have to translate into cost reduction, faster turnover, and higher return on investment. 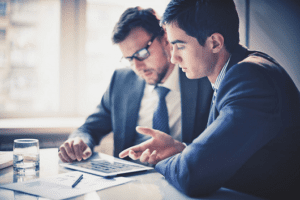 The challenge of justifying data center technology upgrades to executives has recently become even more difficult given the migration over the last several years of many on-premise data center applications to the cloud.  In effect, data center staffs have been left with the demanding task of having to manage a “hybrid” environment that includes both the physical assets that remain behind on-premise, the cloud/colo applications that still need to be managed remotely, and now, newer edge/microdata center environments that are emerging to help address some of the high bandwidth application latency issues. 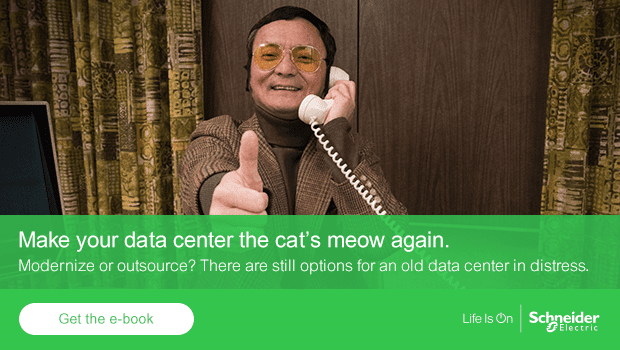 In this hybrid environment, executives will need to understand the cost / benefit implications of all three of these scenarios. Consider just one example (in this case, involving an on-premise scenario) of how data center staff can justify the replacement of an oversized uninterruptible power supply (UPS) that was left behind after 75% of the servers migrated to the cloud or to a colo center.  The UPS is outdated because it was originally specified to support the servers in the traditional on-premise data center prior to virtualization and cloud migration.

Cost avoidance is one effective technique

Rather than approaching executive management by saying that the old data center UPS needs replacing because it’s over 10 years old, a clear cost / benefit scenario must be articulated.  A justification presentation should include background on how the on-premise data center environment has changed and how the “side effects” of the migration to the cloud need to be managed to both cut costs and increase availability of business systems.  In the justification for a UPS upgrade, the following points should be articulated:

Once the executives see the numbers and understand the business implications, support for the modernization of existing data center facilities becomes easier. For more information regarding data center modernization benefits, download the new Schneider Electric resource guide entitled “Modernize or Outsource: Evaluating the Options for your Data Center.”

Data Center Modernization: A Plan for How Much to Outsource

How Viable is Your Data Center? Modernization Tips for an Agile Data Center Infrastructure