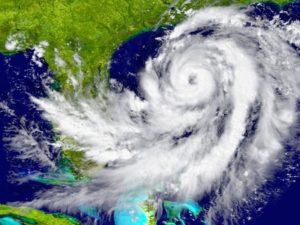 Powerful Lessons to be Learned from Jordan Spieth’s Masters Disaster