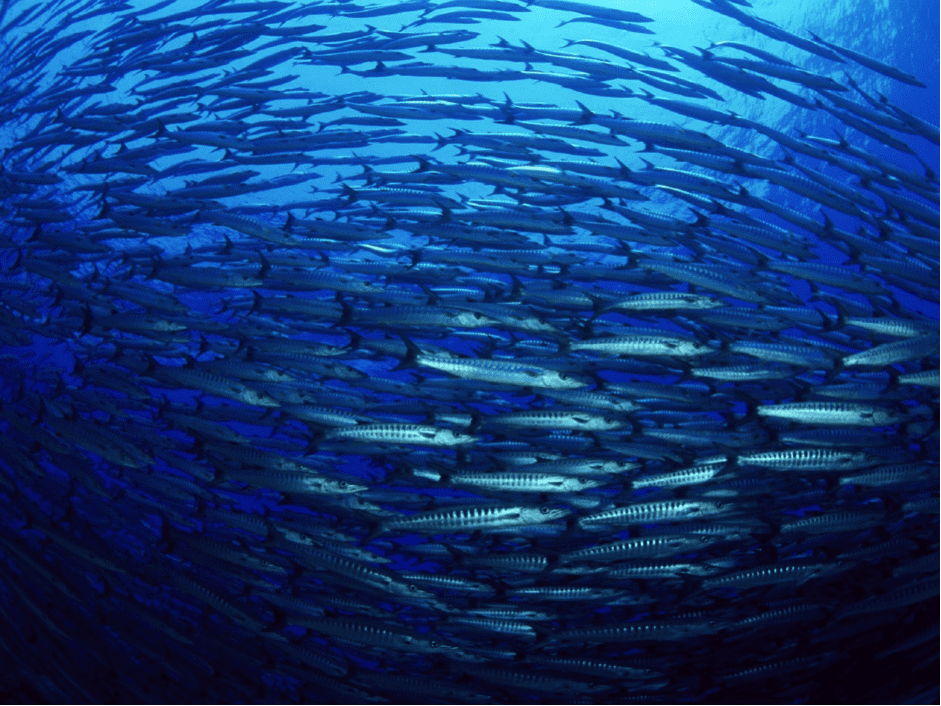 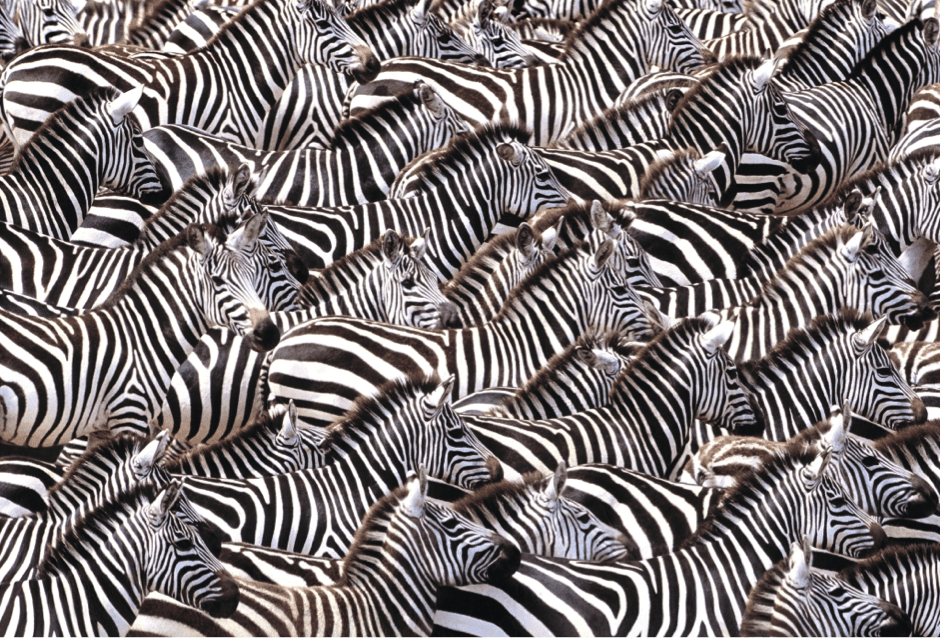 How Better Building Security Can Aid Your Data Center