When cryptocurrency was conceived, I doubt anyone would have predicted it would scale in popularity to levels that cause environmental concern. The rapid rise in cryptocurrency prices triggered intense competition among miners, which set in motion much more difficult cryptocurrency “math problems.” The result has been an exponential rise in data center compute power needed to solve the problems, all powered by massive electricity use.

The increasing data center usage will soon cause cryptocurrency mining to consume 1% of all global electricity generation! However, this does not necessarily need to lead to an environmental crisis. Some large crypto miners have been vocal about becoming more environmentally friendly, which may include:

The first three methods have benefits that don’t address the needless waste caused by the data center intensive consensus process. The real win for the crypto industry and the environment will be to switch from proof of work (PoW) to proof of stake (PoS) consensus. 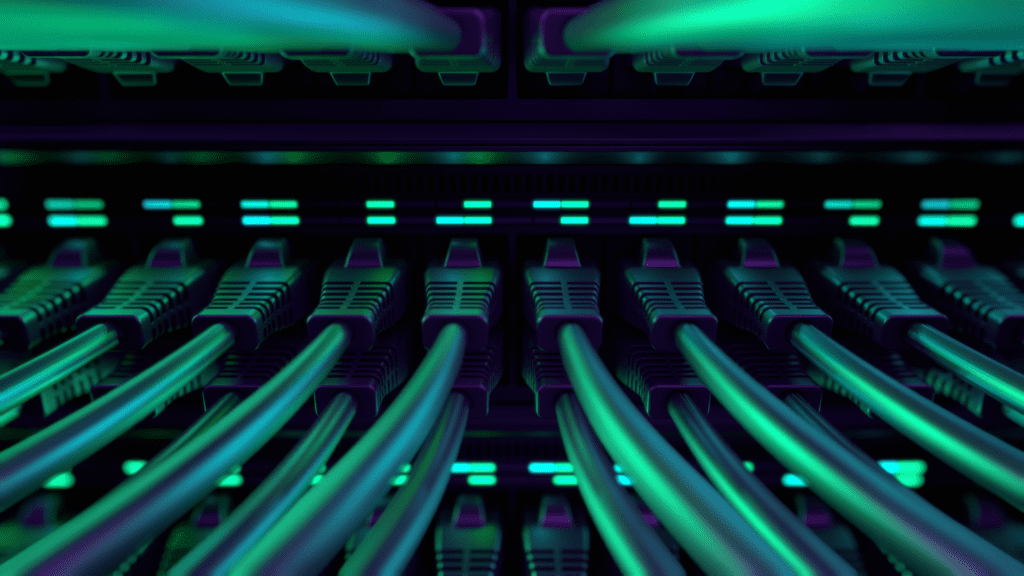 Despite its recent drop in value, the crypto industry is poised to keep growing, adding strain on the global electrical grid, greenhouse gas emissions, and associated global warming.

Bitcoin, a digital token that’s worth a fluctuating value, is the largest user with 41% of the global share. It can be sent electronically from one user to another, anywhere globally. A single Bitcoin can be divided to eight decimal places, so you can send someone 0.00000001 Bitcoin. The transaction system is run by a decentralized, independent network of computers called a blockchain that tracks all Bitcoin transactions in a digital ledger.

Bitcoin can be transferred as a form of digital payment or Bitcoins can be mined, a process through which new Bitcoins are created and given to computer operators who solve “very complex math problems” the fastest. This “complex math problem” is essentially guessing a number between 1 and 1,000,000,000,000,000,000. Computers try to maximize the number of guesses per second or determine the next number based on logic used to pick the previous number. A new Bitcoin is created about every 10 minutes. This will continue until there are 21 million Bitcoins. At the current pace, that will be the year 2140, after which no new Bitcoins will be created.

This PoW protocol is by far the most popular, used by Bitcoin, Litecoin, Bitcoin Cash, Dogecoin, Ethereum Classic, Monero, and many others. PoW is designed to create decentralized agreement between different nodes around adding a specific block to the blockchain. Although it’s very secure, this process requires a massive amount of processing power, hardware sources, and energy in the form of electricity.

PoW isn’t the only method blockchains use to reward miners. Ethereum began as a PoW blockchain but is transitioning to a model known as PoS, which doesn’t require expensive hardware or massive computing power. Users “stake” their coins in their blockchain wallets to receive a reward based how many coins they hold. The bigger their stake, the more blocks they’re awarded.

At the time of publication, the native token of the Ethereum blockchain rose to almost $2,000, the highest in some time because Goerli – a large, active Ethereum test network – switched to PoS consensus from PoW. In addition to crypto switching to PoS, a large number started with PoS consensus including Cardano.

PoS doesn’t require huge amounts of processing power, using significantly less energy per token to be mined. Many estimates peg PoS using 99.95% less energy than PoW. Another proposed consensus method is a Proof-of-Trust (PoT) algorithm with a block-less and miner-less structure, which also uses 99.95% less energy and is just getting started.

The amount of computing power associated with PoW mining is called “hash power” with “hash rate” being the capacity of all of the combined miners on the network. The lion’s share of crypto mining happens in the United States with 37% of the hash rate, followed by China (at about 20% despite a government ban), Kazakhstan (15%), Canada (7%), Russia (5%), Germany (3%), and others.

Some mining companies claim to be environmentally friendly because they use renewable electricity generated by wind, hydro, solar, or nuclear. However, because of mining’s rapid increase, there’s a risk of these limited resources being monopolized by miners instead of used to support the greater good – schools, manufacturing, transportation, etc. Additionally, crypto mining companies could purchase carbon credits to help offset emissions.

The real environmental win for the crypto industry will be to switch from PoW to PoS. Estimates from the University of Cambridge showed Bitcoin’s annual energy consumption at 91.58 TWh of the world’s 26,730 TWh electricity production or 0.41%. If we conservatively double this to account for all PoW crypto, we get 183 TWh or 0.82%. The power draw is price sensitive with the price of crypto being very low now. The theoretical upper bound of these estimates is double – meaning the capacity is there if the return on investment is there.

In the scenario where PoW mining increases 30-50% per year while the electrical grid only grows an average of 3%, we could get to 2% of the global electric grid used for PoW crypto mining in 3-5 years! This shouldn’t happen when solutions like PoS and PoT can avoid 99.95% of the electricity use.

Blockchain. Is it the answer for accurately tracking materials in the mining supply chain?