The Telco industry and the IT industry have been running down separate roads – one with restrictive speed limits and toll booths and one like the Autobahn with multiple lanes and no speed limits. Their separate paths are now converging at the Network Edge, which is the interface point of computer networks and the internet.

At Schneider Electric, we want to make the industry aware of best practices to deploy sustainable and resilient data centers at scale at the Network Edge. This is a case where a little history goes a long way so I’m happy to briefly set the stage for how we arrived at this moment in time.

The restrictive lane or the Autobahn

The Telco industry began with telephony or traditional voice communications back in the early 1800s, with copper wires and manually connected lines. Updates included automated PBXs (private branch exchange) and fiber optics then wireless generations. The first-generation wireless network was originally designed to carry human voice and not digital information such as data, music, or video. The 1990s brought about a fundamental transformation from voice only into a new era – the telecommunications industry 2G voice and text, followed by 3G large images and video, 4G HD Video, and Mobile Broadband. On the business side, governments in Japan, the United Kingdom, and the United States started to break up the OGs of the Telco industry in the mid-1980s due to monopolistic behavior.

The IT industry was enabled by the inventions of the transistor (1947), microprocessor (1968), client server (LAN/WAN) in 1970s, and cloud computing in 1997. Salesforce is the most notable early success of delivering their application and services through the cloud (SAAS). Started in 1991, the internet 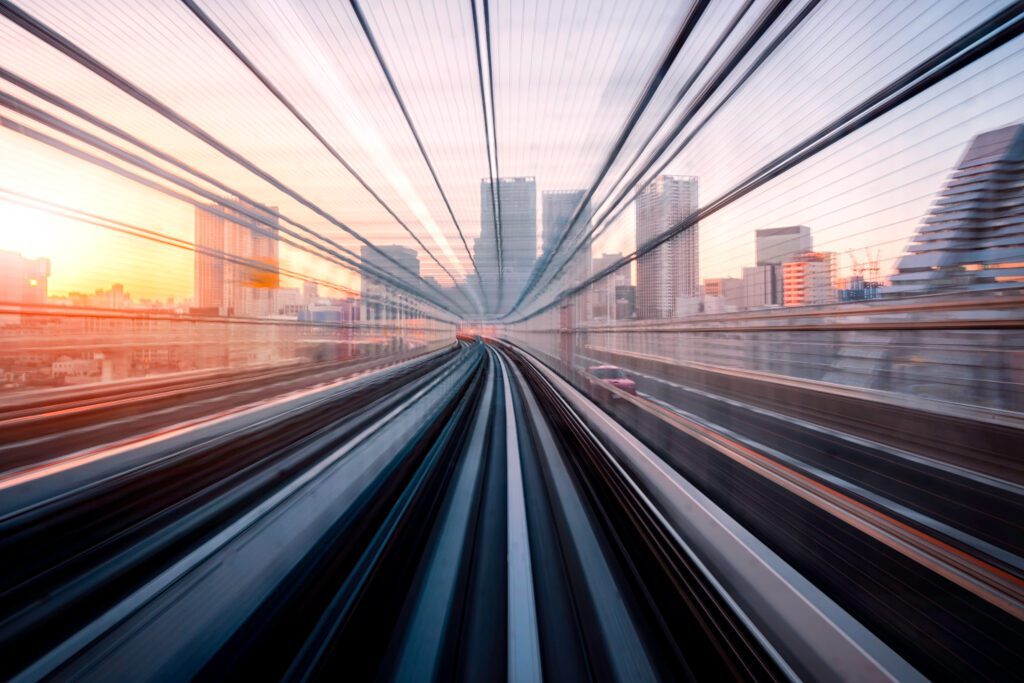 The importance of the internet to IT and Telco

The internet is the core network IT and Telco providers use to expand their level of services. Internet service providers can put new, smaller, distributed cloud data centers closer to the user to offer a better experience in the form of increased redundancy and reduced latency. Traditional Telco providers are also starting to leverage the internet by adding more services through internet-attached computing. In the future, we expect the internet-attached, legacy Telco data centers and distributed cloud data centers to converge into Multi-access Edge Computing (MEC) edge data centers.

Deploying sustainable and resilient data centers at the Network Edge

The term “Network Edge” has been used for decades in the networking community and refers to the interface point of computer networks and the internet and it is an important security boundary. We define Network Edge as “a location where a local edge data center interfaces with the internet/cloud to support data-intensive and ultra-low latency applications.”

Building out distributed edge and MEC/edge data centers at scale is emerging and needs to be accomplished in a cost-effective, resilient, and sustainable way. Deploying MEC/edge data centers at scale poses unique challenges related to power and cooling, remote management, environmental impact, and cybersecurity due to a wide variety of locations and environments. To protect the planet, service providers must elevate sustainability from a concern to a core value to minimize energy use, GHG emissions, and waste.

In this comprehensive paper, we cover best practices companies can implement that will set them up for success. These practices will not only help with unique challenges but will prevent downtime, improve the overall reliability of the data center, and reduce energy usage. The paper covers many important topics including: using monitorable power gear with a lithium-ion battery backup; choosing air or liquid cooling depending on density, environment, and space constraints; selecting effective IT enclosures; deploying sustainable, prefabricated modular solutions; implementing a proper cybersecurity strategy; making an investment in monitoring and management software; and interacting with an ecosystem of partners.