Futuristic satellite communications are starting to become likely, viable for a couple of scenarios: for extremely remote areas, and in the situation when all our communications technologies have failed.

You will notice in movies when things go horribly wrong – aliens attack or a meteor hits the Earth – that the presidents or leaders of countries still have a way to communicate. Or when people are in the middle of nowhere on expeditions to the tops of mountains or the middle of desserts, they can still call home.

Satellite phones are how they do it.

Satellite communications is not a new technology. The first communications satellite launched on Sputnik 1 in October 1957 from the Soviet Union, later followed by the Telstar satellite from Cape Canaveral in July 10, 1962. Telstar was the first satellite to successfully relay communications signals between two very distant points on earth. In essence, it was a relay station high in orbit, instead of on the ground. Although its useful life was less than a year, Telstar played a crucial role in shaping the development of satellite communications.

Fast forward 60 years. We see that satellites could be the next generation of communications technology and it’s closer than you think (literally and figuratively). People may be familiar with Elon Musk from Tesla and also the rocket Starship from one of his other companies SpaceX, which is a reusable transportation system designed to carry both crew and cargo to the Earth’s orbit, the Moon, Mars, and beyond. But, SpaceX has another mission – to supply unmet demand around the globe for broadband connectivity. Last month SpaceX launched 60 more Starlink communication satellites into orbit, bringing the total in low Earth orbit to 784. The company aims to have more than 1,000 satellites in orbit by the end of the year and has also been approved by the FCC to launch over 12,000 in total. 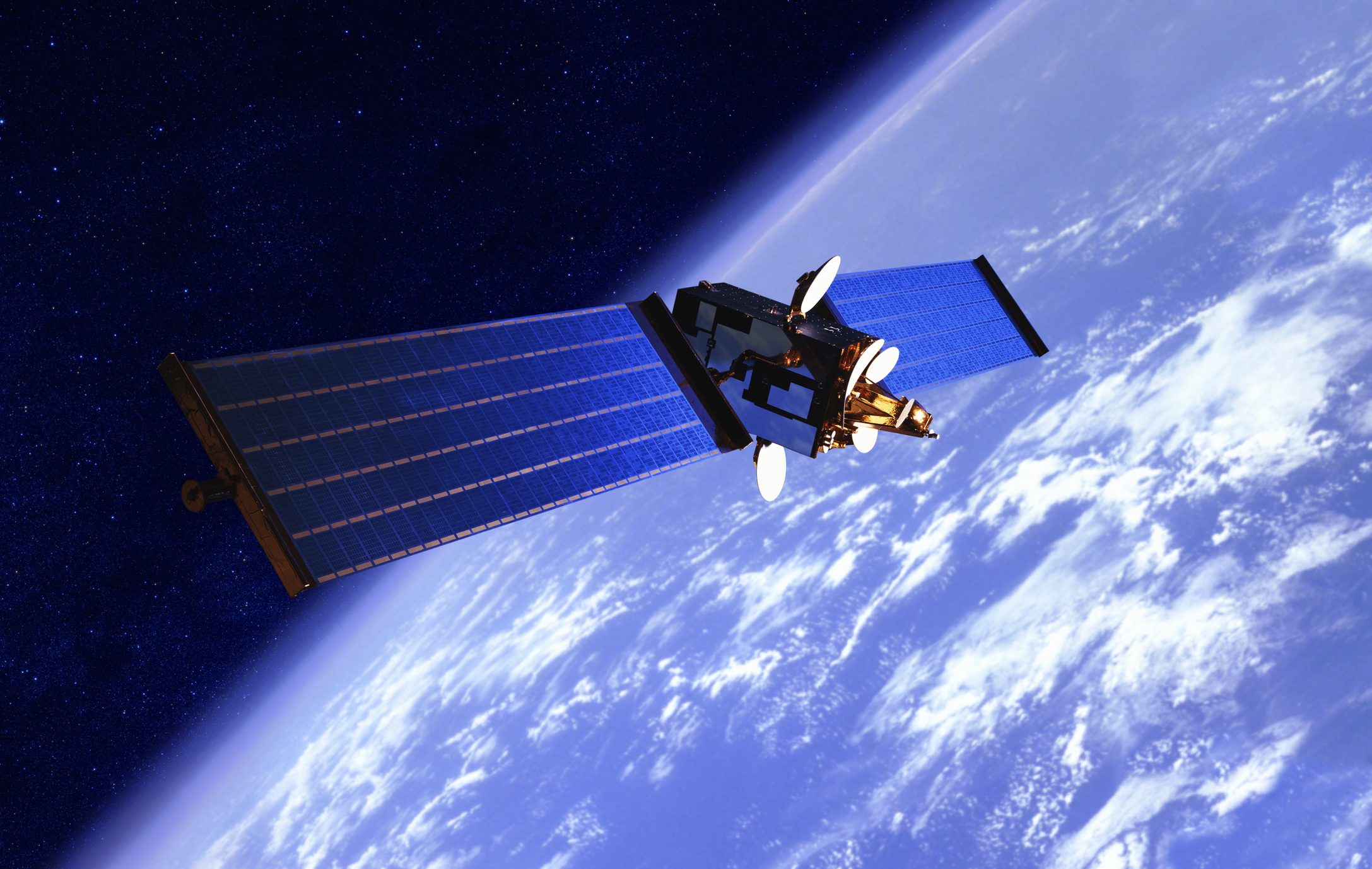 SpaceX is close to the magic number of 800, which they believe would give them global coverage. They are launching a beta test for broadband service at 50 Mbps and $99 a month – with a caveat of “brief periods of no connectivity.” In very remote areas, Starlink is “better than nothing.” And in time, the company will ramp its speeds to a very impressive 1 gigabyte per second or better – or 5G-like speeds.

These types of speeds and the ability to “cut the cord” on land-based communications open up tremendous possibilities for edge computing data center deployments. One of the major challenges for edge deployments is access to a highspeed network connection, especially in remote areas. But, when 12,000 low orbiting satellites are in space, this problem goes away.

Cloud computing service providers are aggressively looking at extending their reach to the local edge. While the idea of a “tethered cloud” on the edge is very new, it will now be possible to have an edge-heavy hybrid computing architecture that will be connected through space and not physically tethered.   Microsoft has recently announced Azure Space, a series of partnerships with space-related companies including SpaceX for the Starlink satellite constellation to communicate between Microsoft’s traditional data centers and the company’s modular edge data centers. The data centers can securely store, compute, and analyze data in areas where traditional high-speed communications are unavailable. Amazon Web Services is entering the game with its $10 billion Project Kuiper, a constellation of 3,236 satellites. It will be the main competitor to the Starlink constellation that SpaceX is launching and a key addition to the AWS ecosystem, which already offers cloud computing, data analytics, and machine learning services.

These low orbiting satellite deployments have the potential to propel the digital transformation of the world. They open up tremendous opportunities to bring futuristic technologies to fruition with the combination of high-speed wireless communication and untethered edge computing.

To gain additional insight about edge computing and connectivity at the edge, please check out a few of my earlier blogs: Coming to a Data Center Near You – Distributed, Hybrid, Tethered Edge Cloud,  Ushering in a New Era of Connectivity at the Edge with Wi-Fi 6 and 5G, and The Gang’s All Here: When a Homebound World Relies on the Internet for Everything.

Experts Weigh in on the Benefits and Opportunities of Industry 4.0 and the Importance of Industrial Edge Computing