Hi, Victor Avelar here with your video number two of the 10 Minute Insights series, just a group of small videos to help you answer any questions you might have related to data centers. I would love to hear what you think so far. If you could leave a comment below, that’d be great. If you remember the first video, we talked about how air containment by itself doesn’t necessarily save energy.

So, in that video, I said, you have to slow down the air conditioning fans, which will increase the deltaT. And in this video, I’ll explain why deltaT is so important to saving energy and directly impacts your data center cooling.

Now, one of the ways that we wanted to do that is to get into an analogy, like if you want to cool your home, as you do in your data center.

If you want to cool your home in the summer, what do you do? You turn on the air conditioner. Well, how does deltaT relate to the heat gain or the heat conducted through the walls and ceilings and what does that mean for energy savings? So, that’s what we’re going to get into today. And there’s a common question that, that I hear often, and that is, If I want to save energy in the summer, should I keep my home thermostat fixed at a comfortable temperature, 24 hours a day? Or should I vary it by keeping it high for 16 hours and low for eight hours? To make this more realistic let’s add some numbers to it.

Those are the two approaches. And the question is which approach saves me the most energy? All else being equal, the approach that saves the most amount of energy is the one that has the least amount of heat gained through the walls and ceilings. And when I say all else being equal, I mean, things like infiltration, which are the gaps around windows and doors that allow that hot air to get inside your house and things like radiation through the windows.

I mean, from the sun, right? If both of those types of heat gain are equal with both approaches, then the approach that saves the most amount of energy will be the one with the least amount of heat gain through the walls and ceilings. Now it turns out there’s a relatively simple formula to help explain this.

And this is what I want to show you now. This equation is called Fourier’s Law and it calculates the amount of heat transfer through conduction. Conduction is the same thing that happens when you leave a metal spoon in a hot drink, and then the spoon gets warmer over time. I think you all know what I mean there.

Okay. So, before we get in any further let’s first go through the variables of the equation, and then I’ll kind of explain what it’s supposed to do. Starting with Q. This is measured in Watts or BTU per hour. I’m going to focus on the metric units so that the numbers that I put in later, make sense.

And this is important for the comparison we’re going to make between both approaches. All right, then we have A, this is measured in school square meters, and it is the area of the walls and ceilings in your house. And again, this does not change for a given house. And then a T1 minus T2, this is the deltaT, this is what we’re focusing in on, in this video. And that is the temperature difference between the hot side of the wall and the cold side of the wall. And then finally the wall thickness. And here I have a diagram of a wall. And as you can see T1 is the warmer area.

T2 is the colder temperature. And this is kind of the slope here that you see as the deltaT. And that is what drives the heat transfer through the wall.

So, let’s get into now if I put some, some numbers into this, you can see that most of them don’t change. Right? So, A stays, the same case stays the same. The deltaT does change, but L – the thickness of the wall and ceiling – that that stays the same. And by the way, I have a source down here for where I got this, this data helped really simplify all of the different materials that you’d have in a ceiling or wall and what not.

So, it simplifies it down to one number. The thermal conductivity wall thickness area, they remain constant. The only thing that changes is the temperature, the larger the deltaT the more heat gained through the walls of your home. So, now that we have an appreciation, that’s when we stick some constants in, then we’re missing the deltaT right.

I graphed the relationship between the heat gain here or heat loss, however, you want to say it. And versus the time, so 24 hours a day, what this tells us is that fixing your home temperature at a constant 20°C, which is the red line, or 68°F results in almost twice as much heat gain and therefore more air conditioning energy compared to the variable temperature approach. Now why is this? Well it’s because you’re keeping the temperature low all-day results in a larger average deltaT between the outdoor and indoor right? Bigger deltaT average deltaT is larger means you have more heat gain, more heat gained means your air conditioner has to reject more heat from your home. 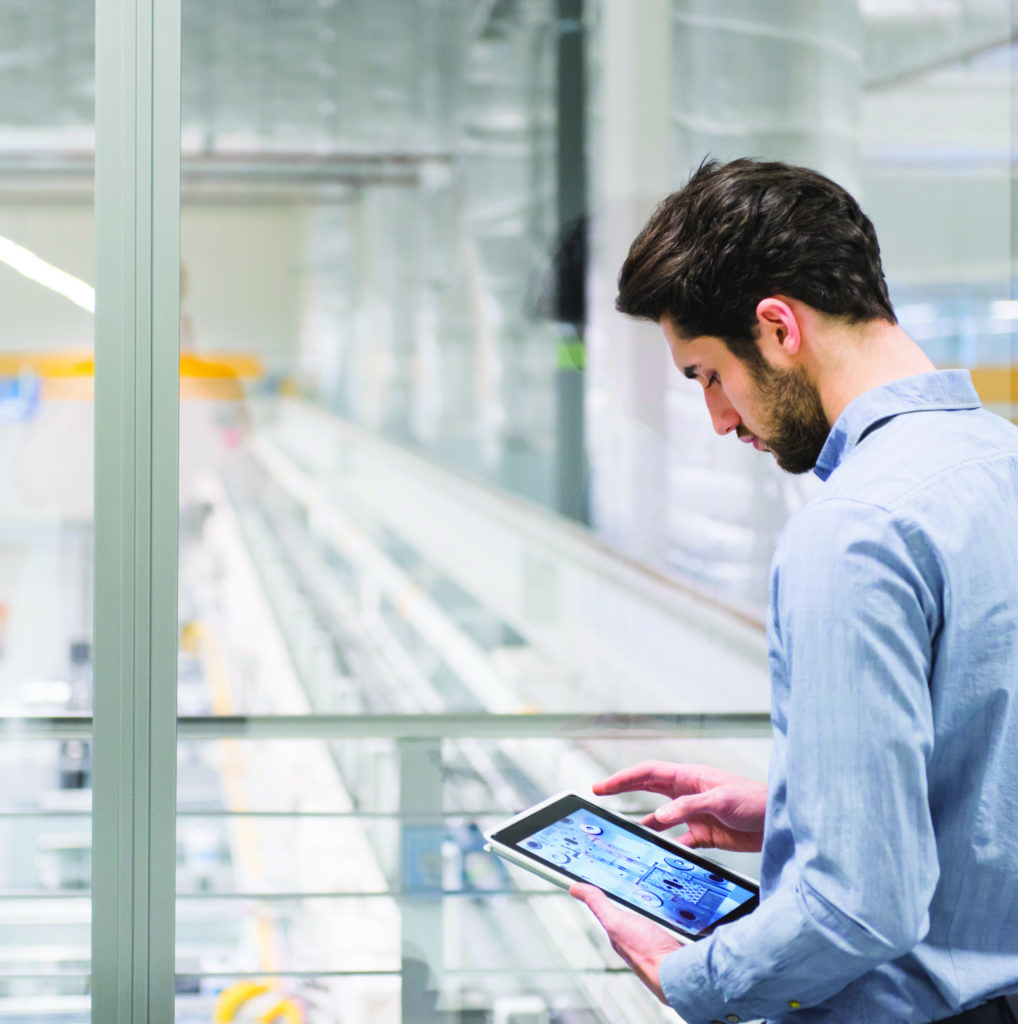 Why Conduction is an Efficient Way to Cool Your Data Center

Just for a recap, what’s convection? Convection is kind of like when you have a hot bowl of soup and you’re trying to cool it by blowing air across it – that’s convection. Conduction doesn’t require fan energy and convection requires fan energy. So, which would you have more of to cool your IT equipment?

Obviously, you’d want to use more conduction, so you’d rather slow the fan down and move the same amount of heat energy. And this is what we showed you in the first video, when I showed you this formula. When you decrease the airflow, you increase the deltaT across the cooling units, which can save a significant amount of energy with the (Fan Power) Cube Law.

So what’s the Cube Law? The Cube Law tells us that that fan power is proportional to the cube of the airflow. So, if I slowed down my fan by half, I use one eighth the power or an 87 and a half percent reduction. In most cases, you’re better off slowing down all the cooling units rather than turning off a few of them.

Okay. So, at this point, hopefully everything makes sense and you’ve contained your hot or your cold aisle. And now you know that you need to slow down your cooling unit fans, but how much do you slow them down by? And here in lies the issue. What I said before is that you need to slow down the fans of the approaches your IT airflow requirement, but who here knows what their IT, your flow requirement is?

The Right Relationship Between deltaT and Data Center Cooling Units

So here I have a graph and first of all, if your cooling units have a constant speed fan, you won’t be able to save energy unless you add a variable speed drive, or you turn off some of the cooling units. But if you can dial down the airflow of the cooling units through the front panel you’re probably somewhere in this area. What this means is your fan speed is very high. Your airflow is very high. And what does that mean? It means your deltaT is very low. Your cooling unit deltaT is very low. So, one approach to solving this problem is to slowly decrease your airflow in your cooling unit so that your deltaT starts going up.

And as you slowly decrease your fan speeds, you will start seeing your deltaT’s increasing and right around here, you’re going to notice your IT inlet temps. You have to monitor your IT inlet temps here. The purpose of this exercise is to get to the point where your cooling unit fans are dialed in so that they’re saving energy, but they’re not so slow that you’re starving your IT equipment and then your IT, inlet temperatures start going up.

So that’s key and that it’s a pretty straightforward exercise, if you’re monitoring the IT- the temperature index of your IT equipment.

Well, that’s it for me now. Next month, we’ll cover a different topic. And do me a favor if you have a question that you think we can answer in a simple way, in one of these videos, please leave a comment below. And also, if you find these videos helpful, please give us a ‘Like.’

We’ll see you next time.