The demand on data centers has never been higher, and it’s only going to grow. How do we build and run today — for tomorrow? The Data Center Tech Bytes podcast series features big industry conversations that take place in just a small amount of time. Join us as we begin to re-define the data center of the future, and get ready for smarter and more sustainable operations to support greater connectivity and capacity

In episode 11, Russell Senesac, Vice President of Data Center Strategy Development at Schneider Electric, Dawane Young, Vice President of Platforms and Applications at Verizon, and Arnett Thomas, Director of 5G/4G IP/Optical Networking and Cloud Packet at Nokia talk about the relationship between 5G and edge computing — what does one technology mean to enabling the other and what’s next for businesses that use them.

The next-gen network promises speed, but Arnett points out that faster connections can be achieved on a classic network with “bigger pipes.” He says, “It’s 5G’s lower latency and higher reliability that will advance edge.”

Essentially, Russell adds, while 4G and LTE was mostly about connecting billions of people, 5G will connect trillions of things.

We know that edge computing brings the power closer to the user, but businesses are still trying to figure out where. The answer first requires another question. Dawane says companies need to ask: “How will 5G and edge make an impact on the business? That’s where the opportunity lies. We’re talking to customers about how they can power digital transformation.”

Similar to what 4G enabled, 5G and edge in and of themselves aren’t the innovations; they’re conduits to innovation — the next generation applications and new business models that will come as a result. Real-time capabilities will surely give way to disruptors, like Uber, which was born on the back of today’s network.

The move to edge will be gradual, similar to how cloud played out. Each business was different in what they moved to the cloud and when. “I see a lot of parallels; it won’t be an instant transition. I think there always will be a multi-cloud approach in which some applications are trusted in the data center, others are more trusted in the public cloud and some at the edge,” says Arnett. 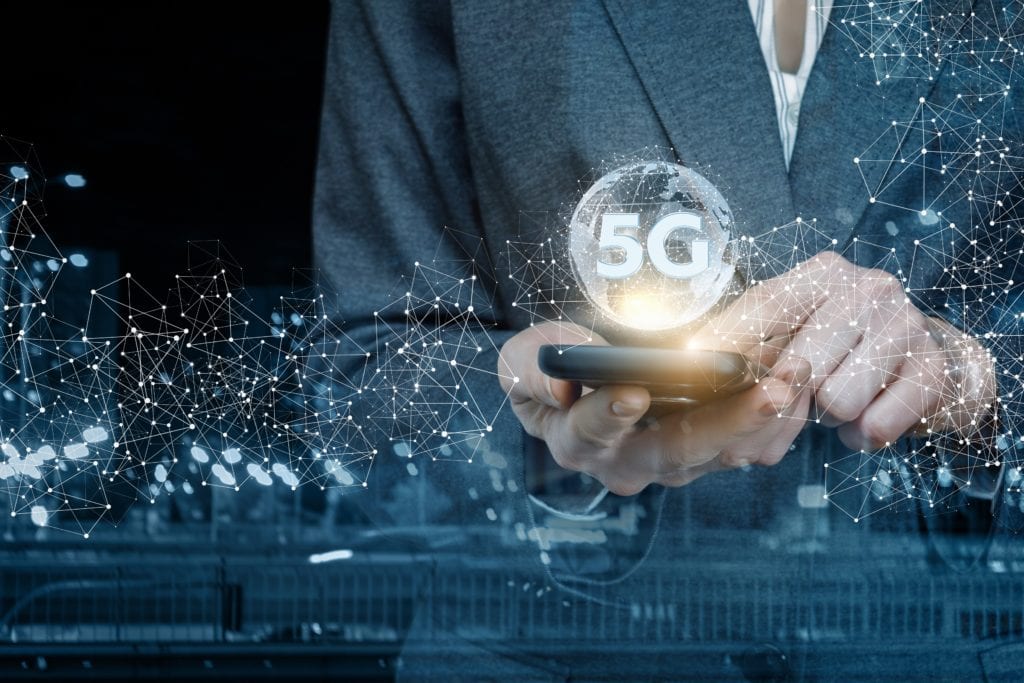 Listen to the Episode for More Insights

What will edge look like? What kind of solutions will these and other future data centers be built on where? More importantly, what “killer apps” will be enhanced or come along through the technology. Autonomous cars are often cited. But there’s plenty to talk about in the short-term, especially considering the impact of the pandemic. Hear what the experts have to say by listening to the full Data Center Tech Bytes episode now.