Home Data Centers Cloud and Service Providers Colocation: How Industry Trust Evolved and Where the Market is Going

In episode five, Joe Reele Vice President, Data Center Solution Architects at Schneider Electric, and Tony Rossabi, Chief Revenue Officer at TierPoint, talk about how the colocation industry has evolved from taboo to trust and discuss what’s driving the market to the next phase.

Joe puts the progression in context. “At the beginning, when an enterprise was thinking about moving to colocation, it was almost hush-hush. No one wanted to be the one to suggest the idea first.”

He asks Tony weigh in on how the shift happened and then why the floodgates opened: “Why do clients trust TierPoint?”

TierPoint’s 4,000 customer base is mainly large enterprise, served by 40+ data centers, which provide colocation, managed services and cloud services. Companies began with a small colocation deployment and started to realize the value of going off premises, according to Tony.

“Trust was built from there as it became apparent that critical data could not just be in the back office in a closet within their offices or facilities. It needed to be in a place where it’s more secure, with compliance standards,” he says.

Now, when a customer has a complex problem, they turn to TierPoint for advice. What started as tests, turned into long standing partnerships, with offerings expanding along the way. “Whatever customers are looking for; they want the truth. They want a partner to help them grow and keep up with changing technology,” says Tony.

From Regional Colocation to the Edge Network

Joe brings up a newer facet of colocation. He points out that the industry now plays a significant role in network optimization — pivotal to the edge and in great demand due to the times. “Everybody talks about the edge, but the edge needs network optimization for low latency. Just about every network that I need to get to is in TierPoint’s facilities,” he says.

Another change, according to Tony, is the rising importance of tier two through four markets. “We’re seeing growth within previously unsaturated areas, new fiber routes and new private paths. The IoT has to reach these areas, for autonomous vehicles whose connection can never drop, for example. This will ultimately be the edge.” 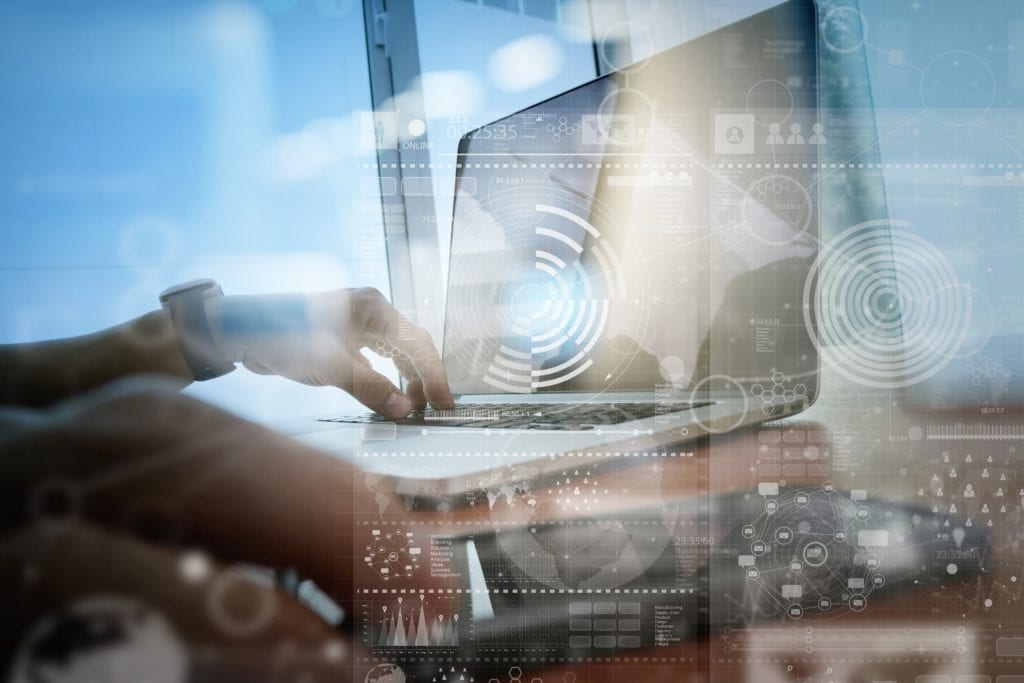 Tony comments that only about 30% of global enterprises have moved their infrastructure off- premises. He anticipates huge growth especially in healthcare, government, financial services and even manufacturing.

“Most people would suggest that growth in colocation is really being driven by a handful hyperscalers. But you are saying, there’s even more of a significant opportunity in enterprise,” Joe says — somewhat incredulously. “As you look out three to five years, do you still see the growth in your industry attributed to two entities: hyperscalers and enterprises?”

Listen to the Podcast for More Insights

To find out why Tony believes this and learn where Joe thinks colocation is going next, listen to the full podcast episode. Listen to the Data Center Tech Bytes podcast now.